Man of the West

In one of his last and finest performances, Gary Cooper plays the reformed outlaw Link Jones, who is unwittingly drawn back into his criminal past when his train is held up by his former gang. One of a string of 1950s western masterpieces directed by the great Anthony Mann—whose complex mise-en-scène brought a dark psychological intensity to the genre—MAN OF THE WEST stands as one of the filmmaker’s most monumental works, achieving a rugged grandeur of almost mythic proportions. Among the film’s most famous admirers: Jean-Luc Godard, who named it the best film of 1958. 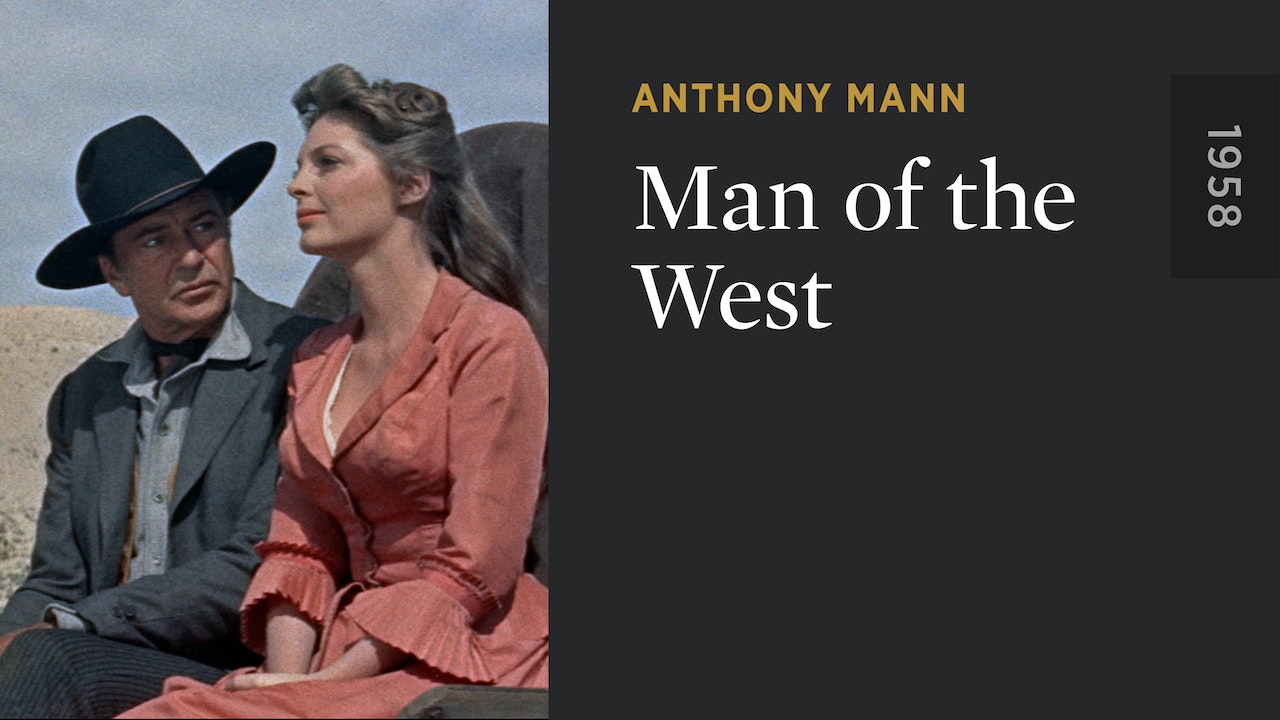