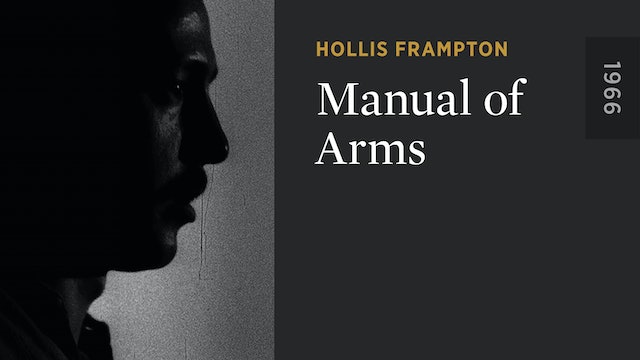 The film has the look of a New York loft, a certain overlay of gritty, claustrophobic funk that permeated that whole period. It's also a formalist's snapshot album. Those people were friends of mine during a fairly interesting time. We were all lepers, 'out-of-it,' or what have you, with the possible exception of Larry Poons.' , Hollis Frampton 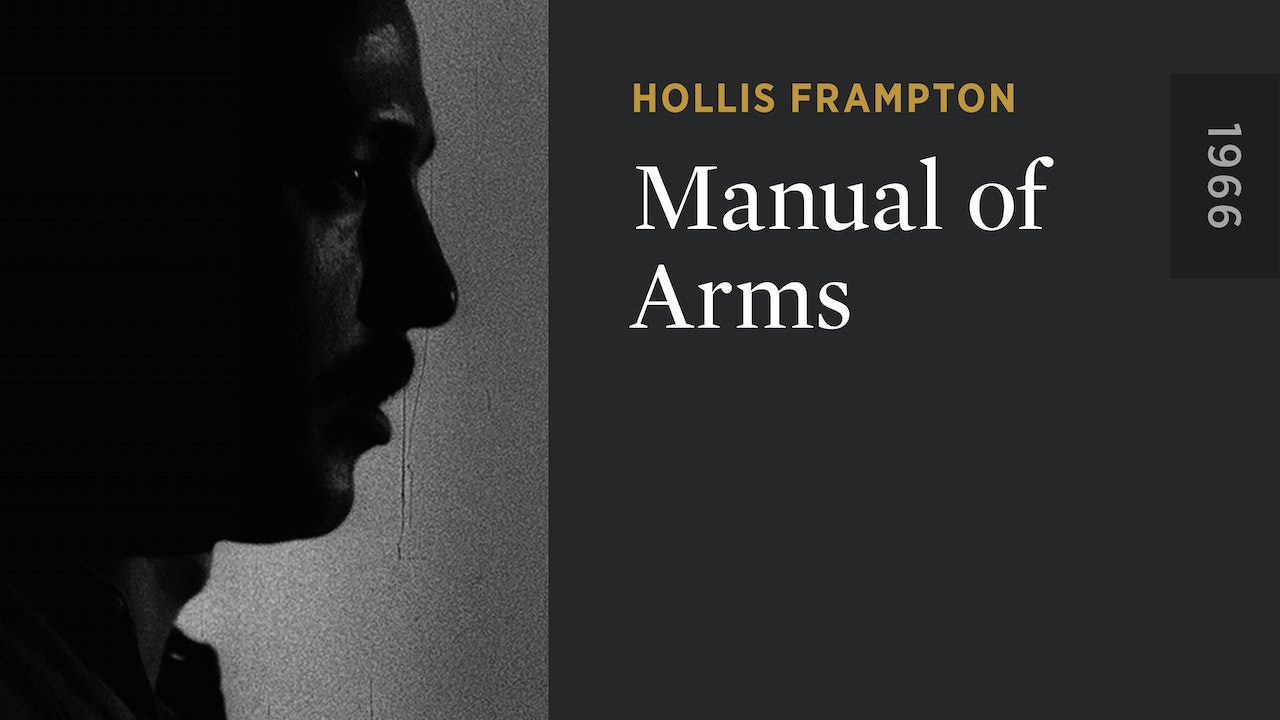