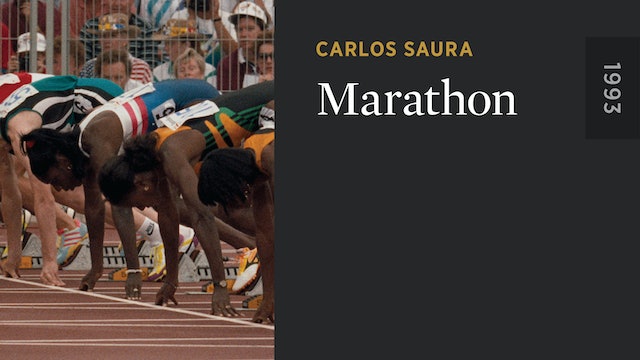 Carlos Saura's film of the Games of the XXV Olympiad Barcelona 1992 brings a visual flair and humanism that paid excellent tribute to the Games and to the Catalan capital. The title event, the men's marathon, was chosen both as symbol and leitmotif, in part because the race took place in the streets of Barcelona, but also because of the effort and endurance required in this most arduous of Olympic events. Saura was excited at the prospect of delivering a film that would run approximately the same length as the time a men's marathon winner might achieve, hence this director's cut of MARATHON at two hours and ten minutes. 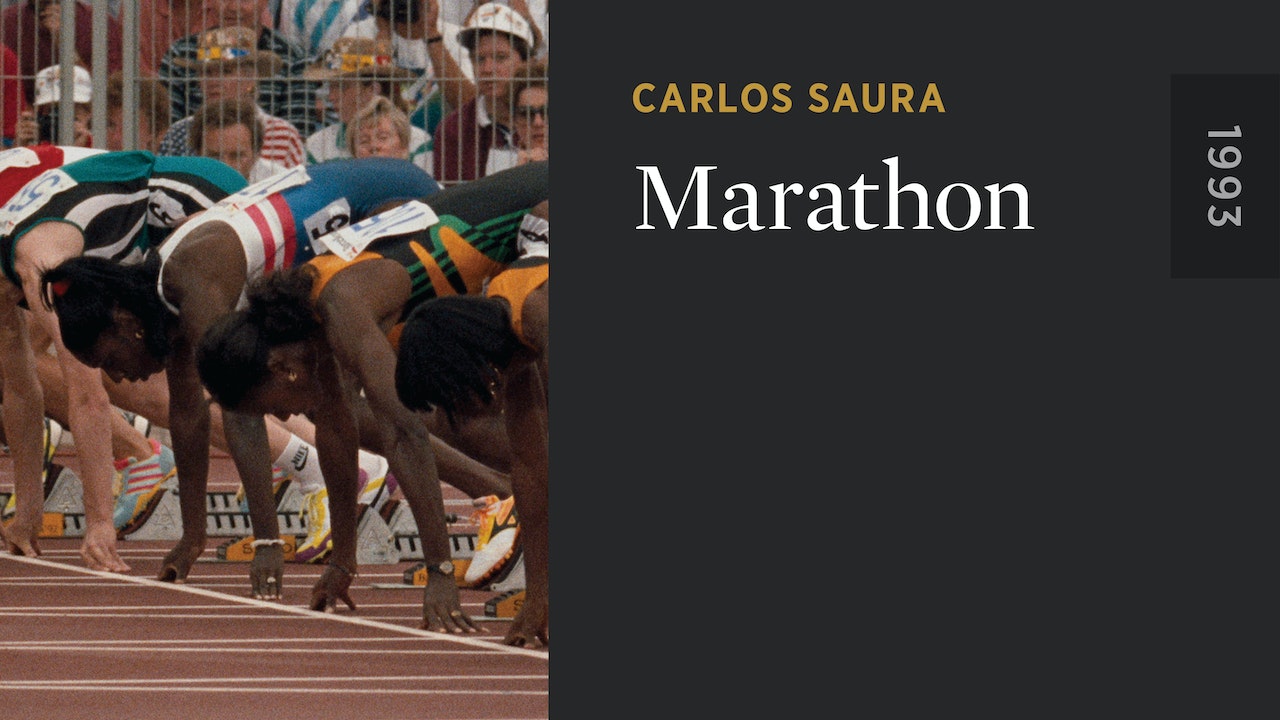