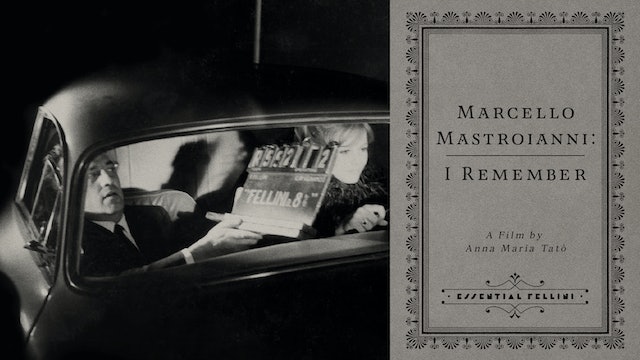 Italian-cinema icon Marcello Mastroianni starred in more than a hundred films over the course of his astonishing, half-century career, though he will perhaps always be best remembered for the six masterpieces he made with Federico Fellini, who cast the actor as his on-screen alter ego in international sensations like LA DOLCE VITA and 8½. In this sprawling documentary directed by Mastroianni’s longtime partner Anna Maria Tatò, the actor tells the story of his life with philosophical humility and sly wit, offering candid insight into the man behind the dashing image. 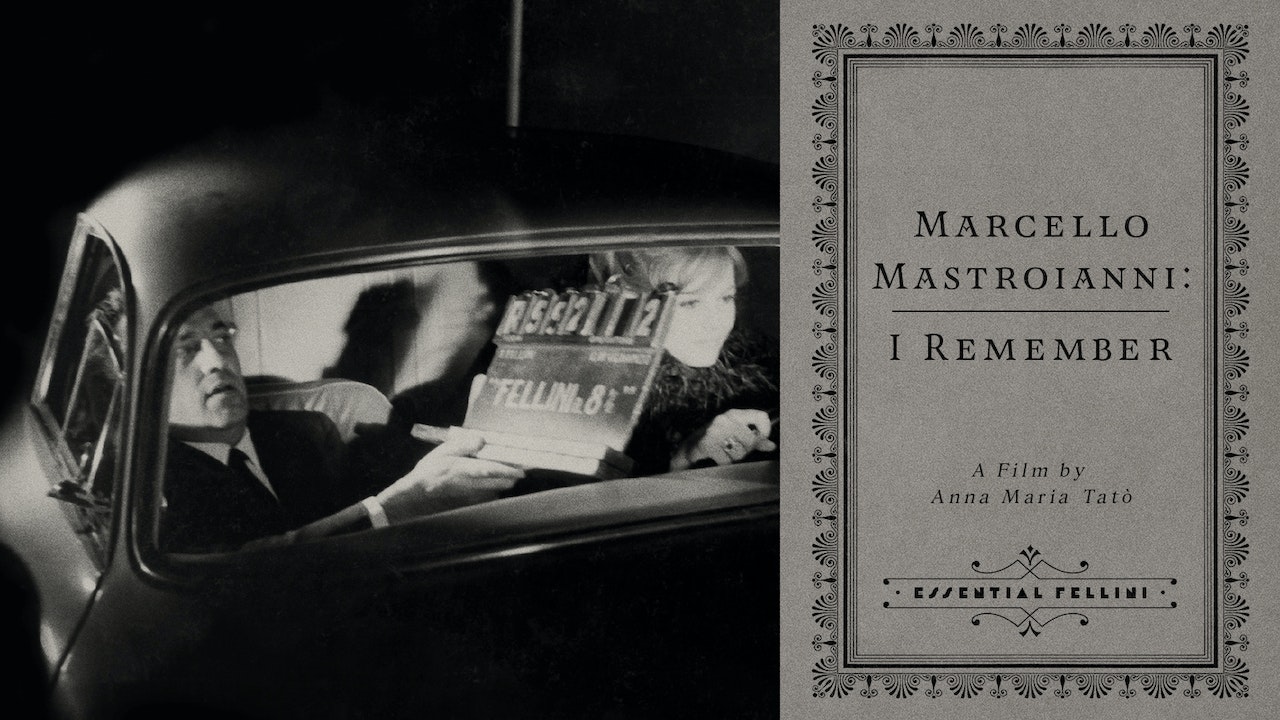