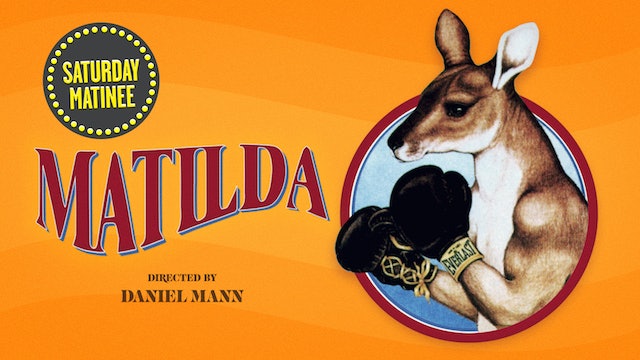 Robert Mitchum, Elliott Gould, and . . . a boxing kangaroo?! Yes, this movie exists. Matilda is the fighting marsupial who becomes a contender for heavyweight champion of the world, with his ex-pugilist owner (Clive Revill), a small-time promoter (Gould), and a sportswriter (Mitchum) all staking their careers on the roo’s success in the ring. With the titular kangaroo played by an actor in one of the most dubious fur suits in cinema history, MATILDA is a hopping good time and the kind of wonderfully, wildly weird family film that could only have come from the 1970s. 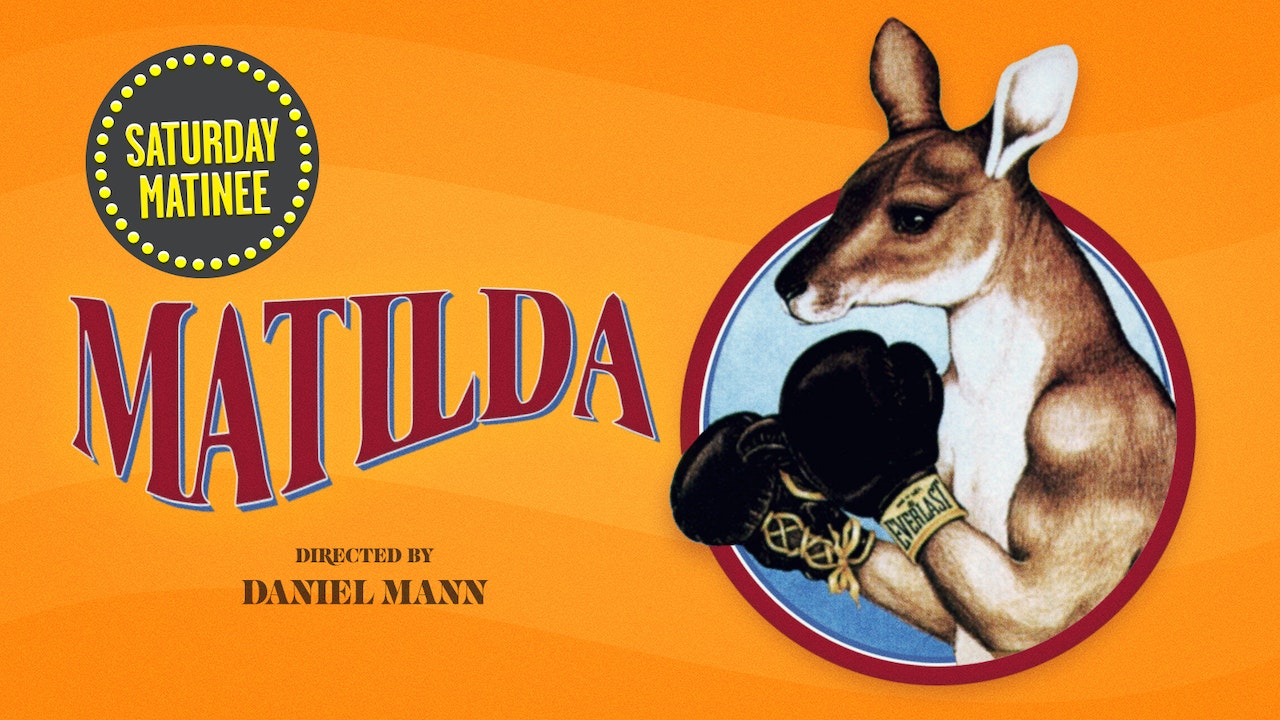