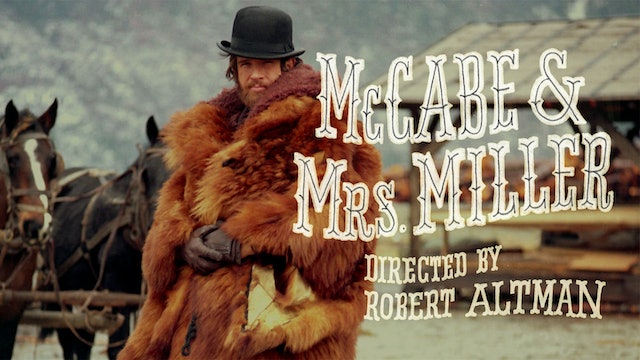 This unorthodox dream western by Robert Altman may be the most radically beautiful film to come out of the New American Cinema. It stars Warren Beatty and Julie Christie as two newcomers to the raw Pacific Northwest mining town of Presbyterian Church, who join forces to provide the miners with a superior kind of whorehouse experience. The appearance of representatives of a powerful mining company with interests of its own, however, threatens to be the undoing of their plans. With its fascinating flawed characters, evocative cinematography by the great Vilmos Zsigmond, innovative overlapping dialogue, and haunting use of Leonard Cohen songs, MCCABE & MRS. MILLER brilliantly deglamorized and revitalized the most American of genres. 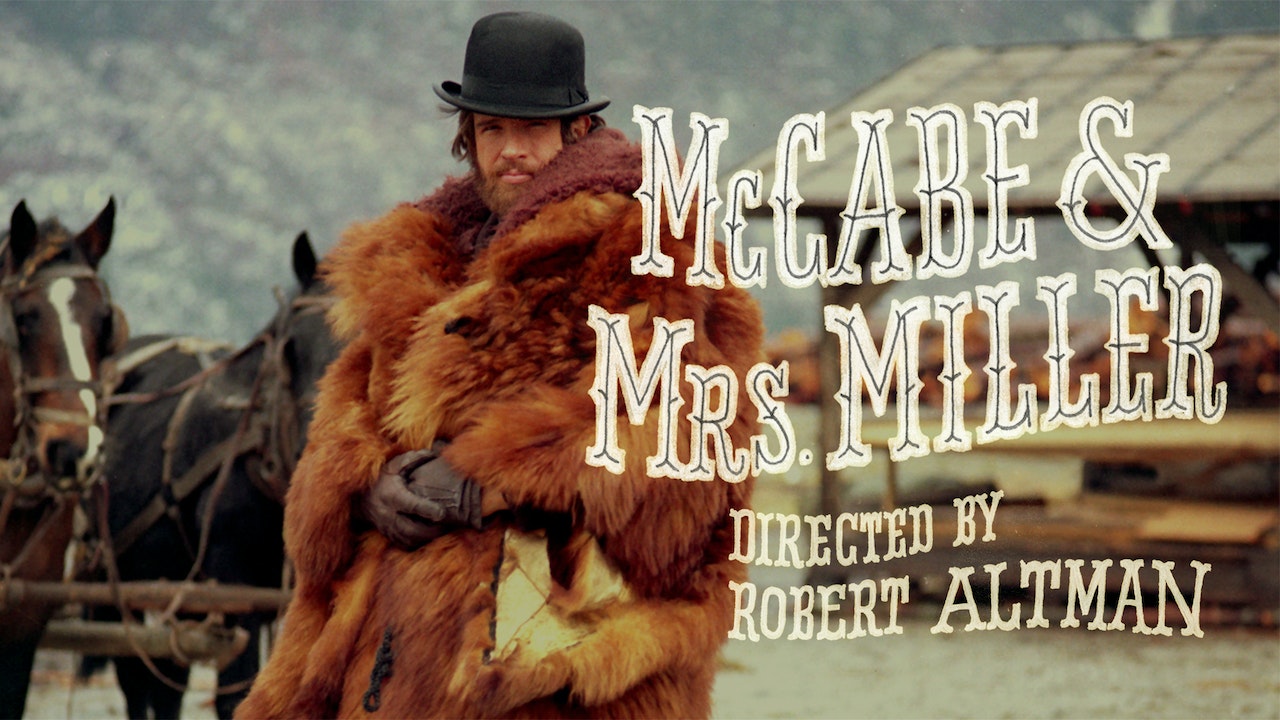