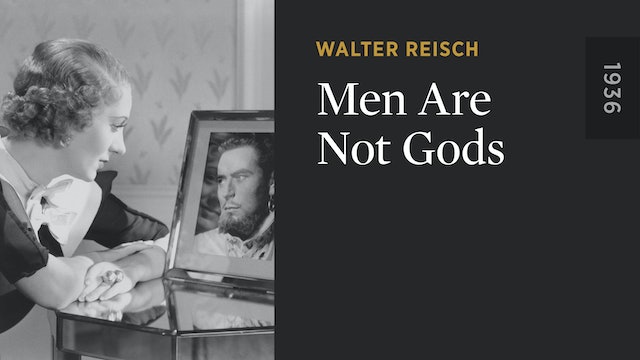 Men Are Not Gods

When the secretary of a theater critic is convinced to rewrite a scathing review of a new production of Othello, she soon becomes enamored of the play's star... much to the chagrin of his wife, who is playing Desdemona! 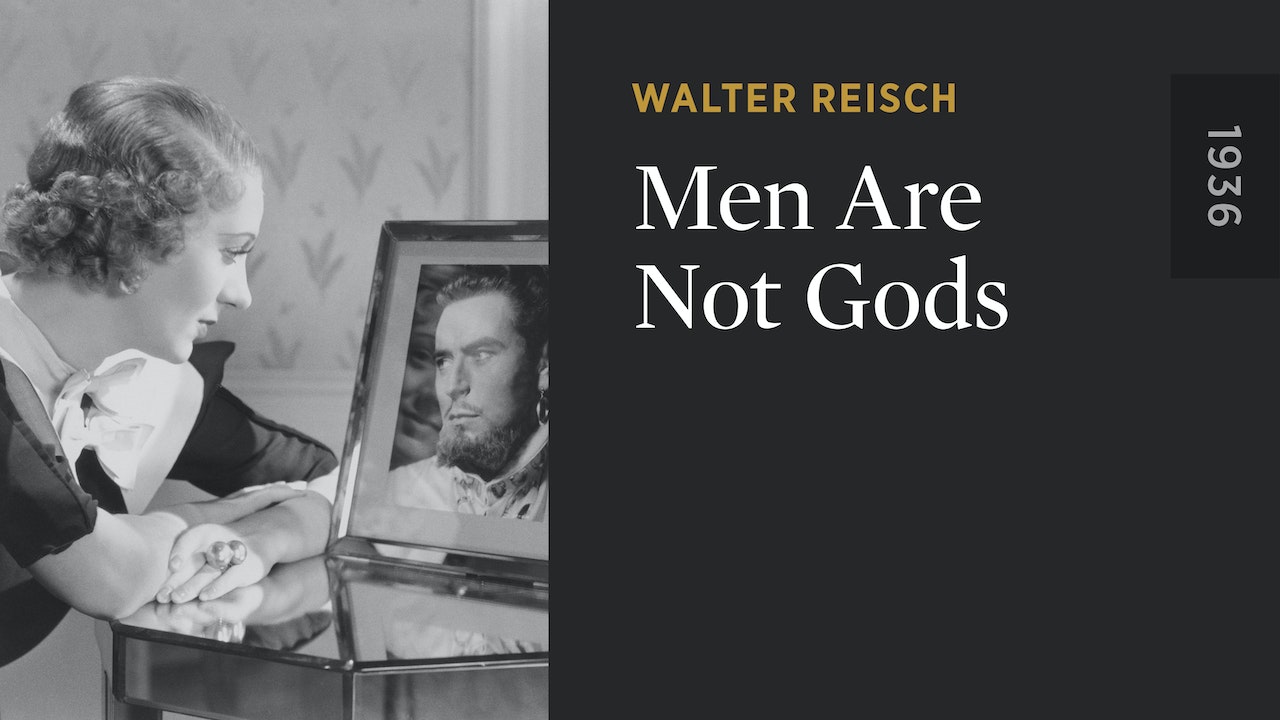