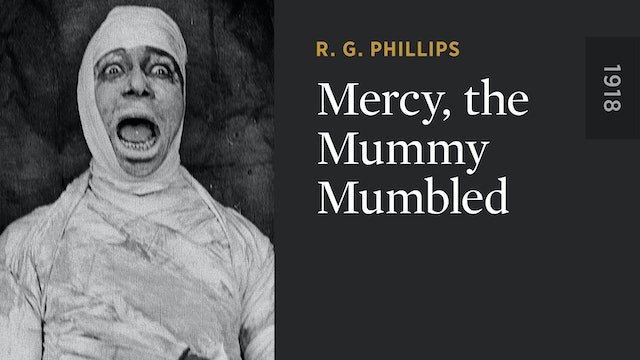 One of Ebony Film Corporation’s most ambitious comedies is, like most of their surviving work, tragically marred by the decomposition of the nitrate film stock. Fortunately, enough of the storyline shines through that it may still be appreciated as a clever knockabout comedy, and not solely as a crumbling historical relic. The caricatures of the Egyptians in this film and the Chinese laundryman in A RECKLESS ROVER suggest that producer Luther Pollard and his collaborators abided by the belief that turnabout is fair play. 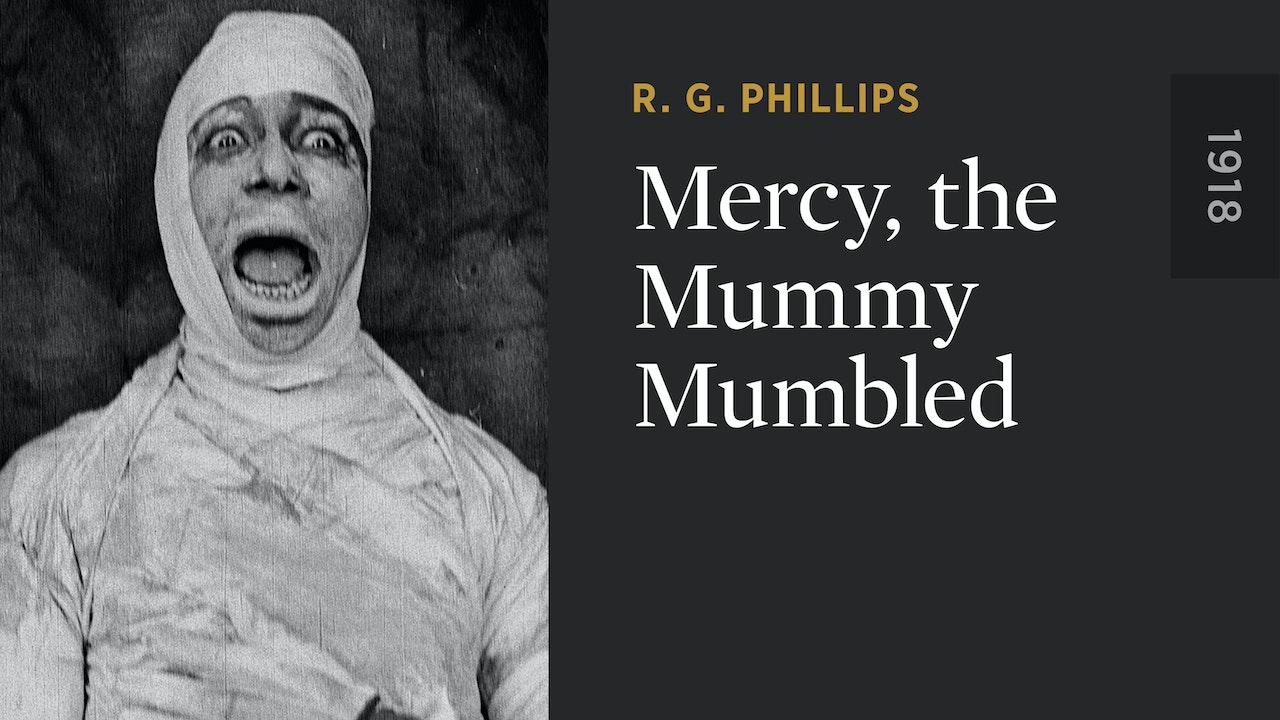