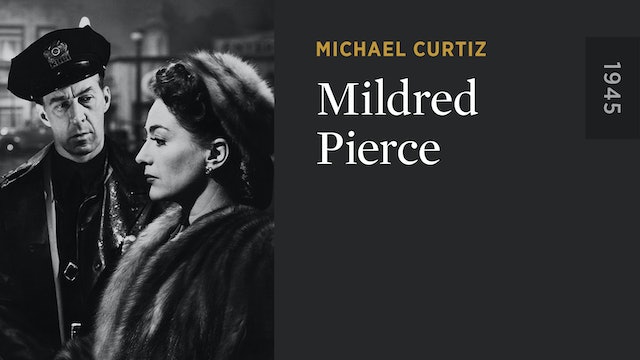 Melodrama casts noirish shadows in this portrait of maternal sacrifice from Hollywood master Michael Curtiz. Its iconic performance by Joan Crawford as Mildred, a single mother hell-bent on freeing her children from the stigma of economic hardship, solidified Crawford’s career comeback and gave the actor her only Oscar. But as Mildred pulls herself up by the bootstraps, first as an unflappable waitress and eventually as the well-heeled owner of a successful restaurant chain, the ingratitude of her materialistic firstborn (a diabolical Ann Blyth) becomes a venomous serpent’s tooth, setting in motion an endless cycle of desperate overtures and heartless recriminations. Recasting James M. Cain’s rich psychological novel as a murder mystery, this bitter cocktail of blind parental love and all-American ambition is both unremittingly hard-boiled and sumptuously emotional. 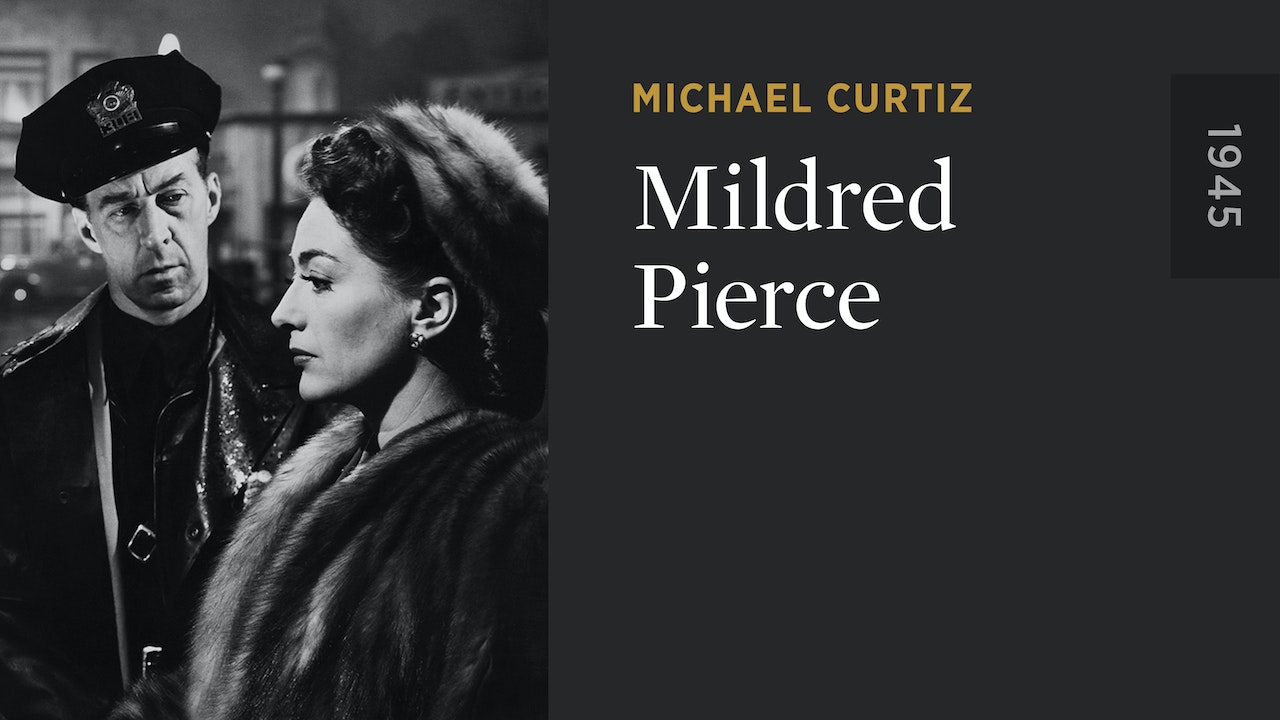