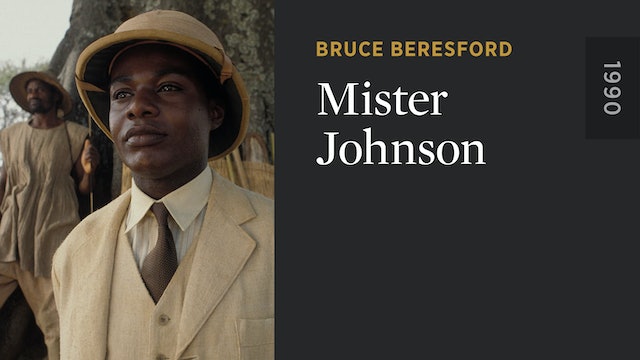 A decade after he broke through with BREAKER MORANT, Australian director Bruce Beresford made another acclaimed film about the effects of colonialism on the individual. In a performance that earned him the Berlin Film Festival’s Silver Bear for best actor, Maynard Eziashi plays the title character, a Nigerian villager eager to work as a civil servant for the British authorities, including a sympathetic district officer (Pierce Brosnan), in the hope that it will benefit him in the future. Instead, his ambition leads to his tragic downfall. MISTER JOHNSON, based on the 1939 novel by Joyce Cary, is a graceful, heartfelt drama about the limits of idealism, affectingly acted and handsomely shot. 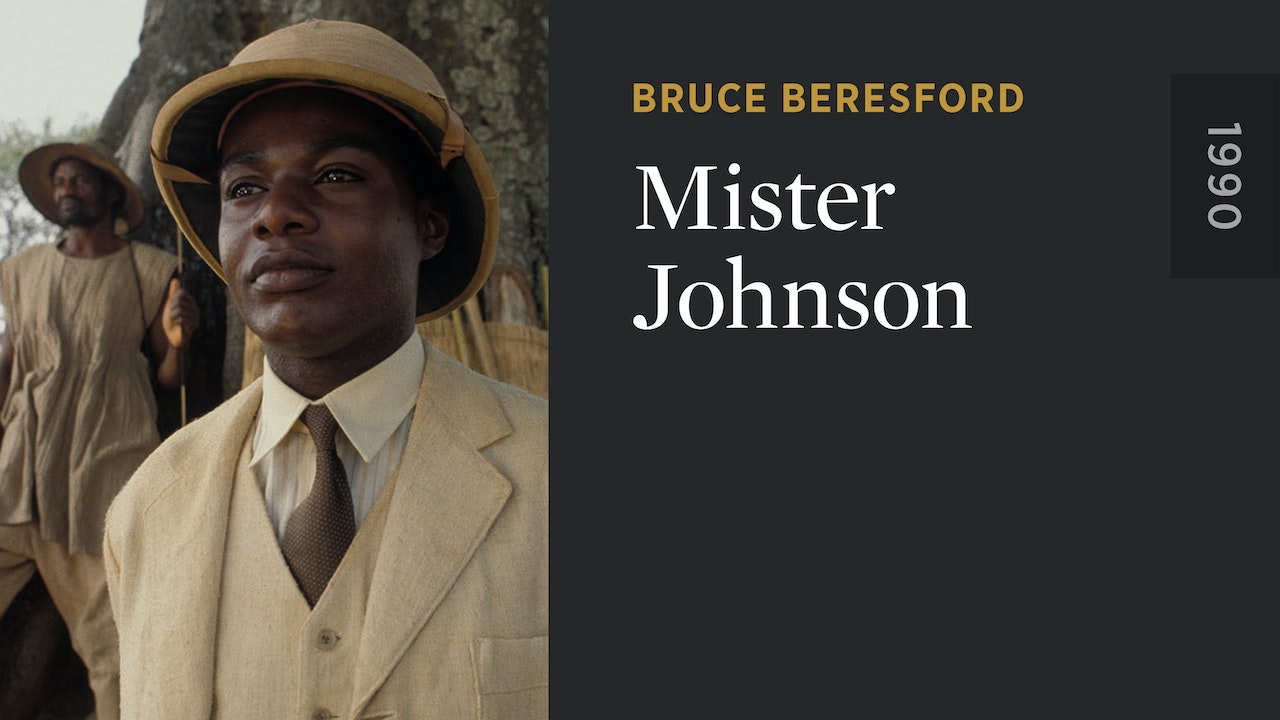