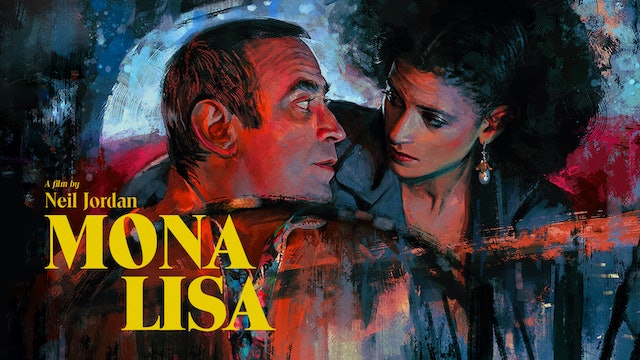 The brilliant breakthrough film by writer-director Neil Jordan journeys into the dark heart of the London underworld to weave a gripping, noir-infused love story. Bob Hoskins received a multitude of honors—including an Oscar nomination—for his touchingly vulnerable, not-so-tough-guy portrayal of George, recently released from prison and hired by a sinister mob boss (Michael Caine) to chauffeur call girl Simone (Cathy Tyson, in a celebrated performance) between high-paying clients. George’s fascination with the elegant, enigmatic Simone leads him on a dangerous quest through the city’s underbelly, where love is a weakness to be exploited and betrayed. Jordan’s colorful dialogue and eye for evocatively surreal details lend a dreamlike sheen to MONA LISA, an unconventionally romantic tale of damaged people searching for tenderness in an unforgiving world. 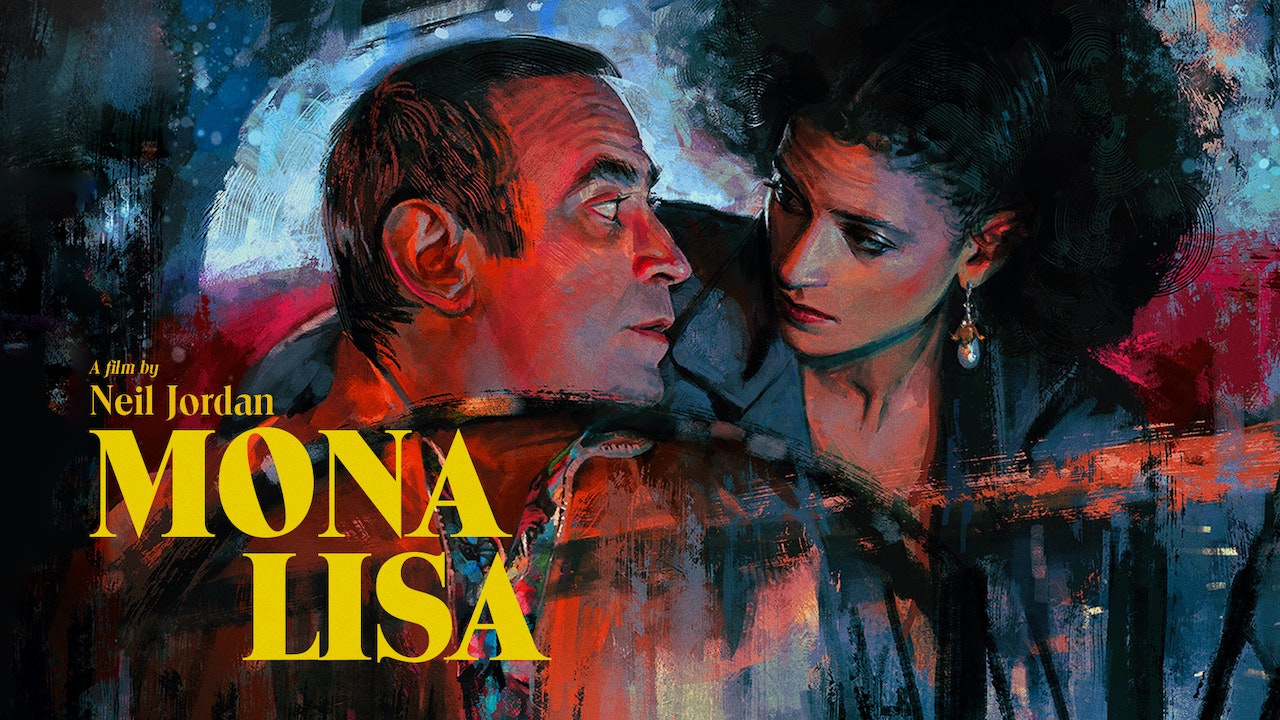