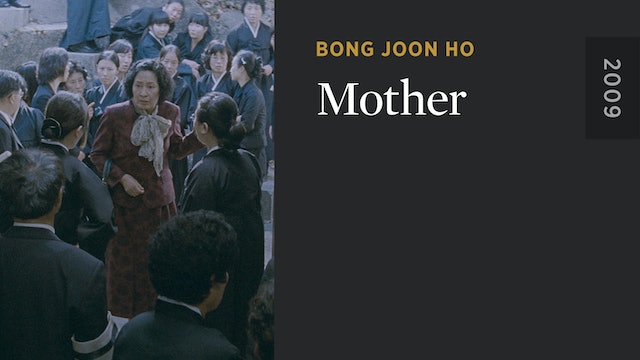 Bong Joon Ho’s follow-up to his international triumph THE HOST uses a mother’s fierce, primal love for her son as the basis for singularly arresting, audacious murder mystery. Mother (a stunning Kim Hye-ja, playing off her longtime image as South Korea’s archetypal mother figure) is a devoted single parent to her cognitively disabled adult son, Do-joon (Won Bin). When Do-joon winds up accused of murdering a schoolgirl, his mother refuses to believe her beloved son is guilty and immediately undertakes her own investigation into the crime. In her obsessive quest to clear her son’s name, Mother steps into a world of unimaginable chaos and shocking revelations. 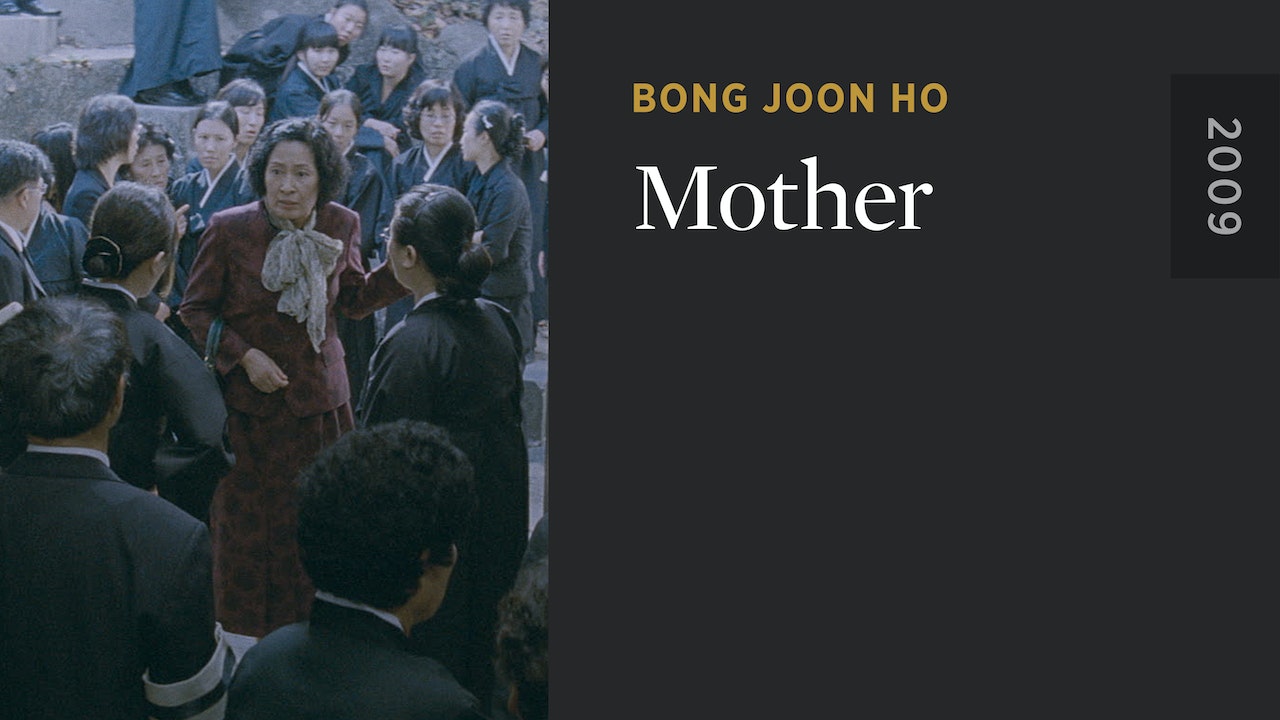