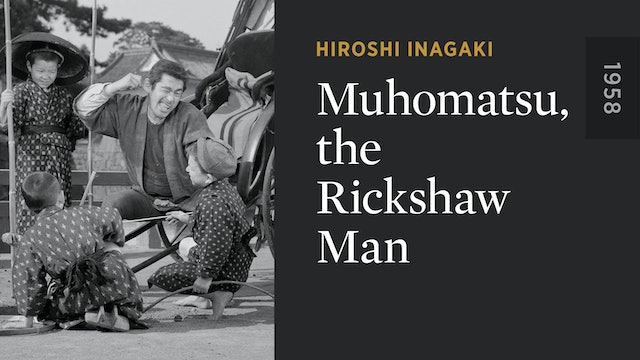 Matsugoro is a poor rickshaw driver whose animated spirit and optimistic demeanor make him a favorite of the town. Matsu helps an injured boy, Toshio, and is hired by the boy's parents, Kotaro and Yoshioko, to transport the boy to and from doctor appointments. Matsu comes to love the boy and his parents. When Toshio's father dies, Matsu becomes a surrogate father, helping to raise the boy and secretly falling in love with Toshio's mother Yoshioko. But Matsu knows there is a great gulf between their classes and there seems no hope that Matsu can ever be more than the rickshaw man to the mother and son. 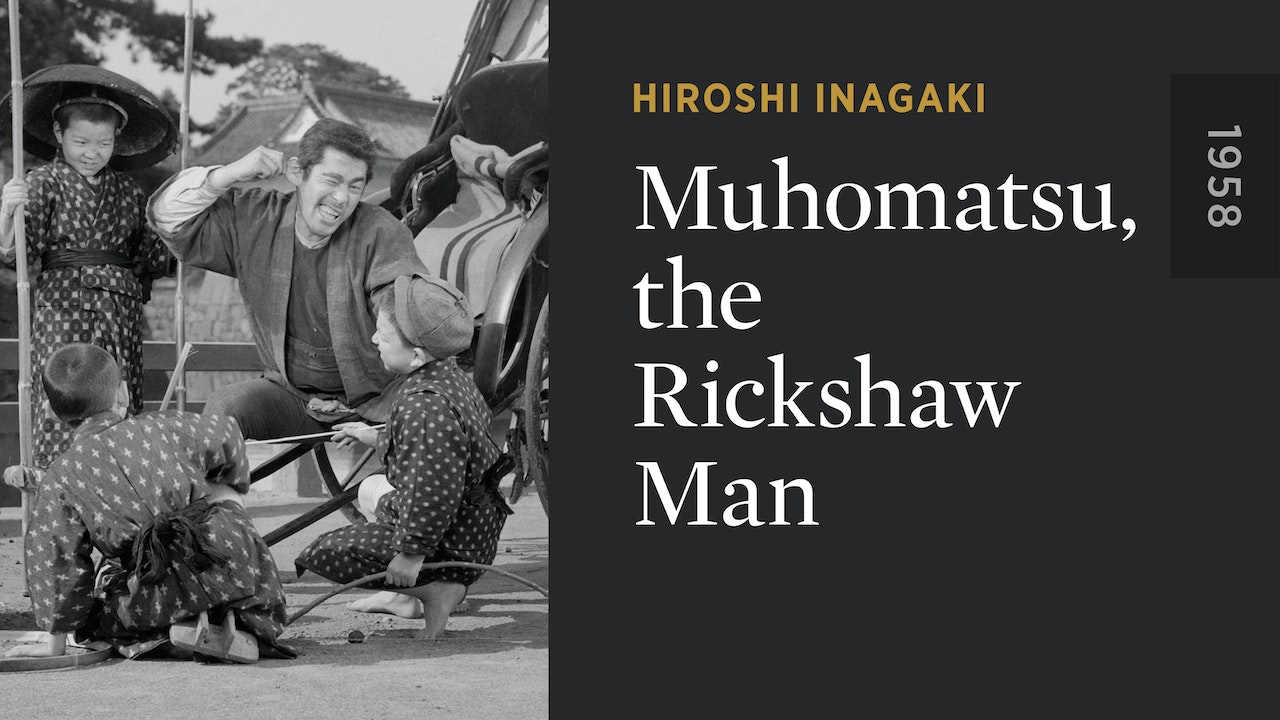