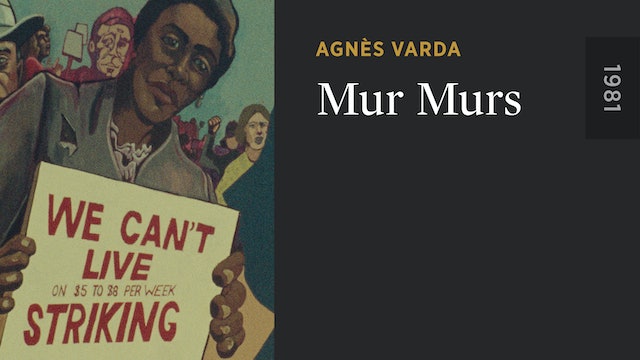 After returning to Los Angeles from France in 1979, Agnès Varda created this kaleidoscopic documentary about the striking murals that decorate the city. Bursting with color and vitality, MUR MURS is as much an invigorating study of community and diversity as it is an essential catalog of unusual public art. 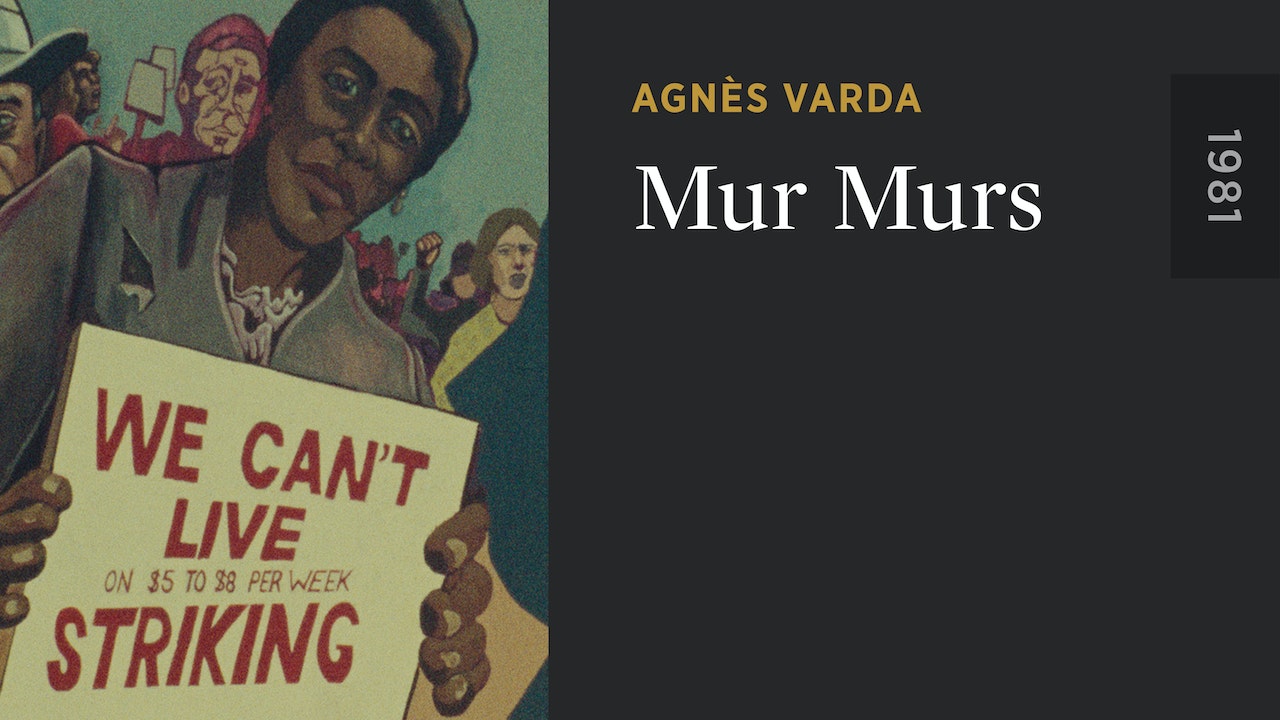