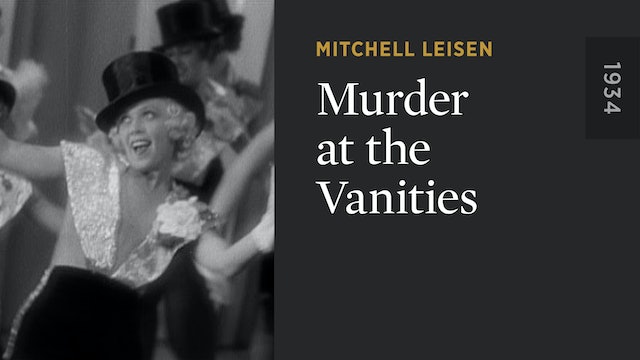 Murder at the Vanities

A grisly murder, nearly nude chorines, and a razzle-dazzle ode to marijuana all feature in this outrageous musical mystery, one of the most jaw-dropping examples of what Hollywood could get away with before the enforcement of the Production Code. When a murder is committed backstage at the long-running Broadway revue “Earl Carroll's Vanities,” it’s up to dimwitted detective Bill Murdock (Victor McLaglen) to crack the case, in between a parade of lavish production numbers stylishly staged by director Mitchell Leisen. In addition to the notorious “Sweet Marijuana” number, there’s also a showstopping appearance from Duke Ellington and his orchestra. 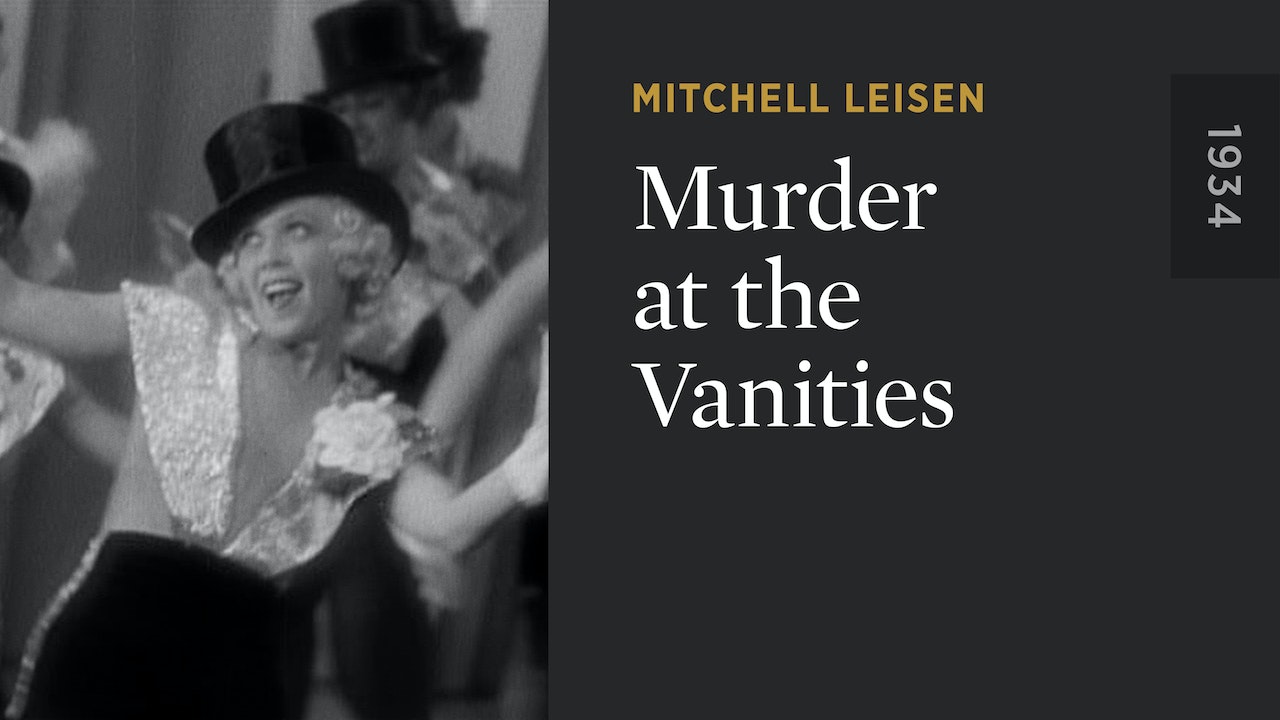