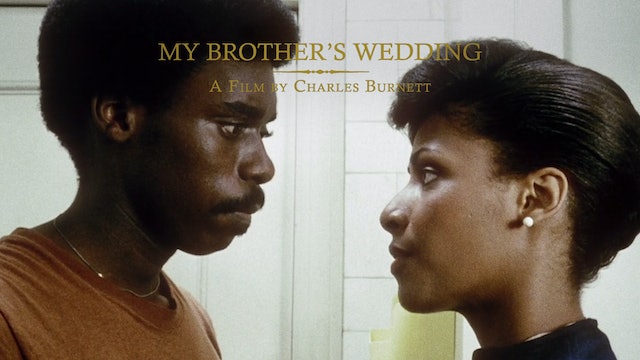 Recut and restored twenty-five years after its ill-fated premiere, Charles Burnett’s second feature is an eye-opening revelation—wise, funny, heartbreaking, and timeless. Pierce Mundy works at his parents’ South Central dry cleaners with no prospects for the future and his childhood buddies in prison or dead. With his best friend just getting out of jail and his brother busy planning a wedding to a snooty upper-middle-class black woman, Pierce navigates his conflicting obligations while trying to figure out what he really wants in life.