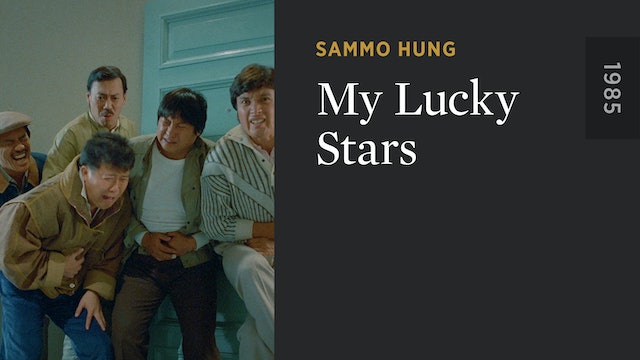 Hong Kong martial-arts greats Sammo Hung, Jackie Chan, and Yuen Biao join forces in this goofball kung fu lark, the second film in Hung’s popular LUCKY STARS series. Chan is an undercover cop who enlists his bumbling former orphanage pals, the five Lucky Stars, to help him track down a corrupt cop hiding out in the Japanese underworld. From the dazzling amusement-park-set opening—with Chan scaling a Ferris wheel in one of his most jaw-dropping stunts—to the thrilling haunted-house finale, MY LUCKY STARS offers its trio of legends a true chance to shine. 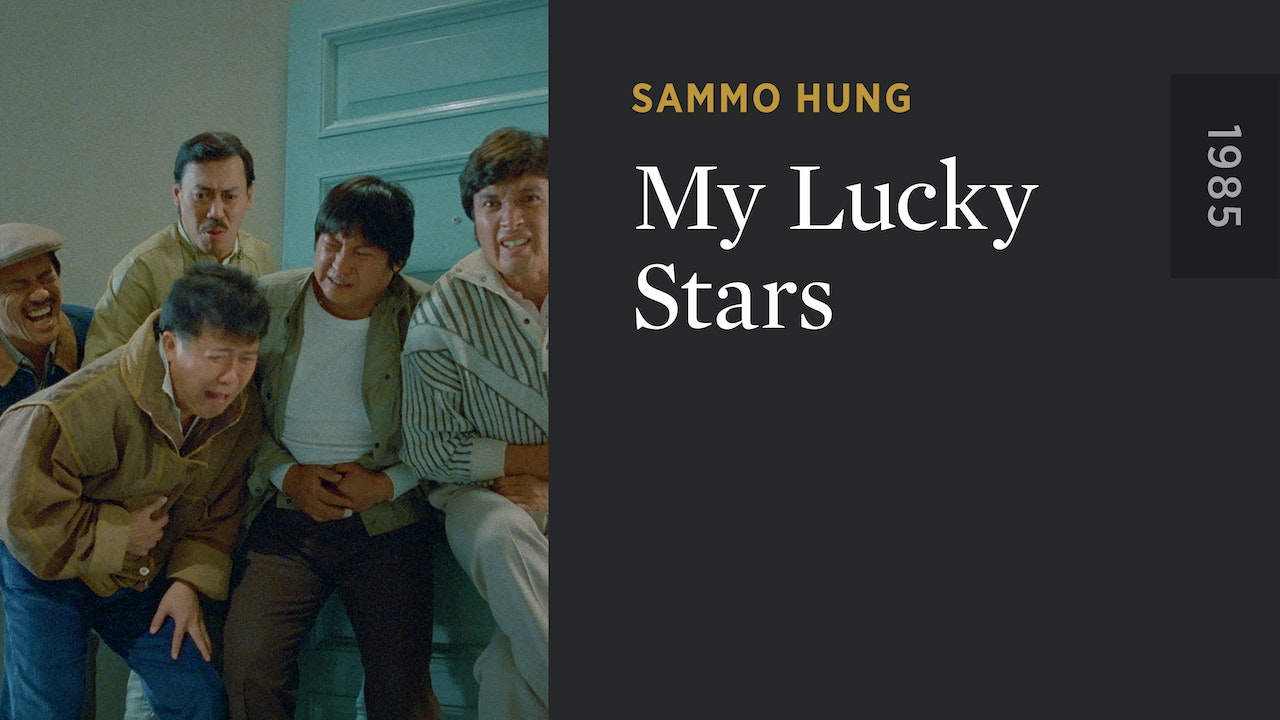