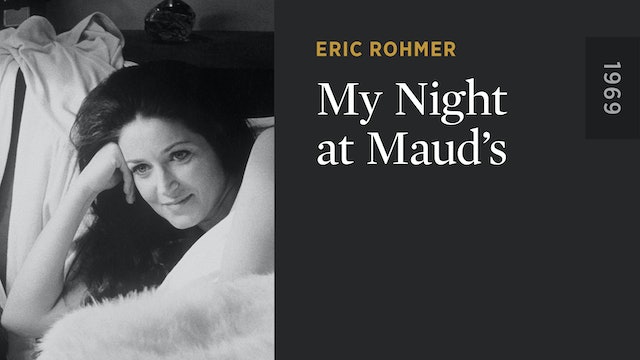 My Night at Maud’s

In MY NIGHT AT MAUD’s, the brilliantly accomplished centerpiece of the Six Moral Tales series, Jean-Louis Trintignant plays Jean-Louis, one of the great conflicted figures of 1960s cinema. A Catholic engineer in his early thirties, he lives by a strict moral code and immerses himself in mathematics and the philosophy of Blaise Pascal. After spotting the delicate Françoise at Mass, he vows to make her his wife, although when he spends an unplanned night at the apartment of the bold divorcée Maud, his rigid standards are challenged. 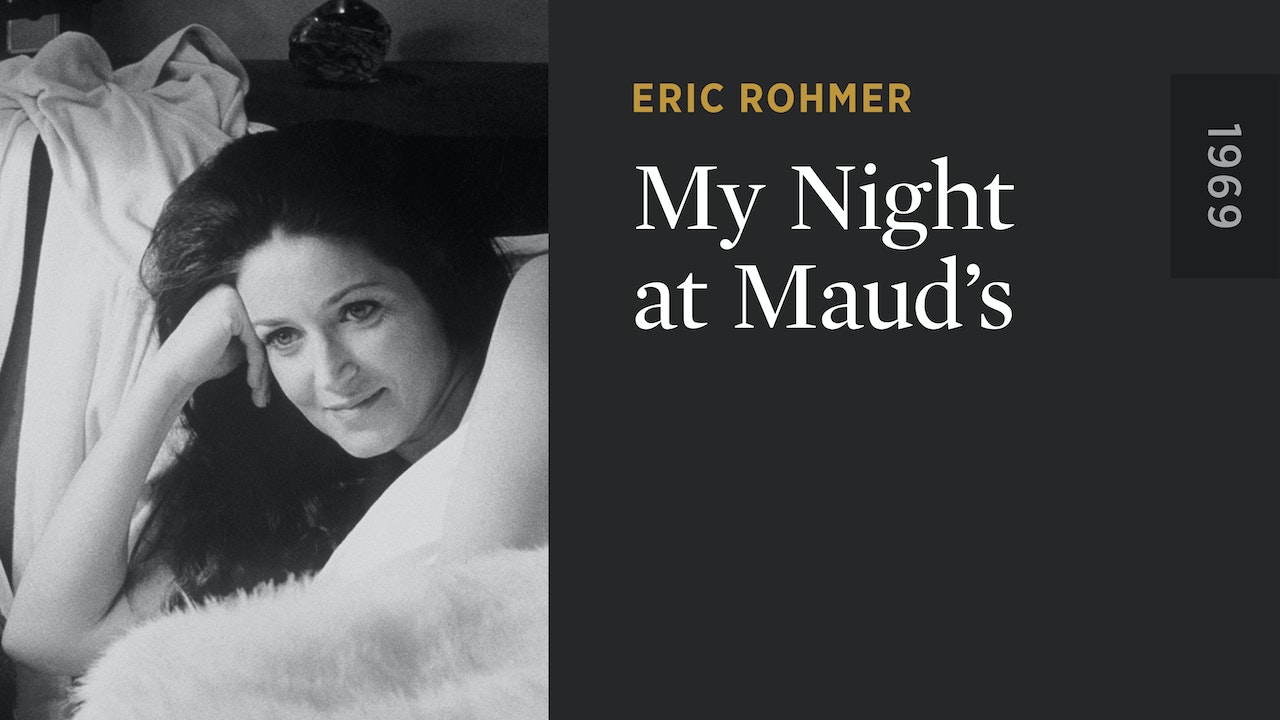