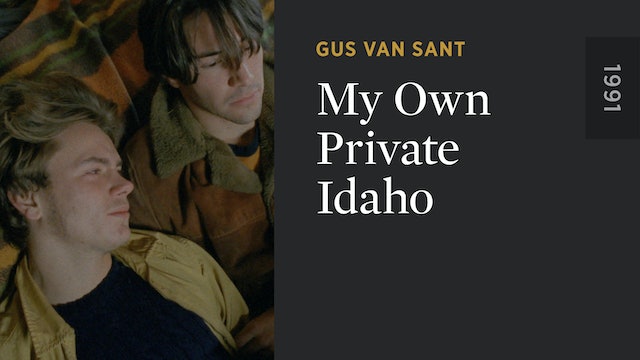 My Own Private Idaho

River Phoenix and Keanu Reeves star in this haunting tale from Gus Van Sant about two young street hustlers: Mike Waters, a sensitive narcoleptic who dreams of the mother who abandoned him, and Scott Favor, the wayward son of the mayor of Portland and the object of Mike’s desire. Navigating a volatile world of junkies, thieves, and johns, Mike takes Scott on a quest along the grungy streets and open highways of the Pacific Northwest, in search of an elusive place called home. Visually dazzling and thematically groundbreaking, MY OWN PRIVATE IDAHO is a deeply moving look at unrequited love and life on society’s margins. 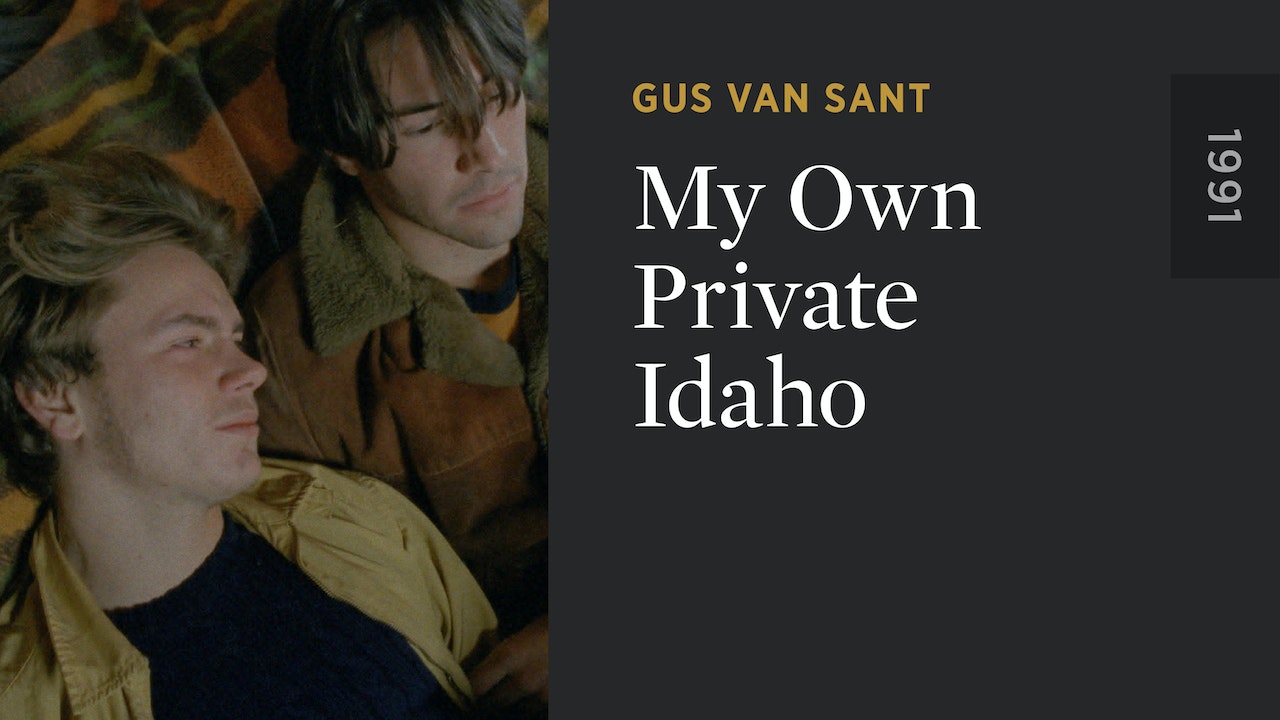