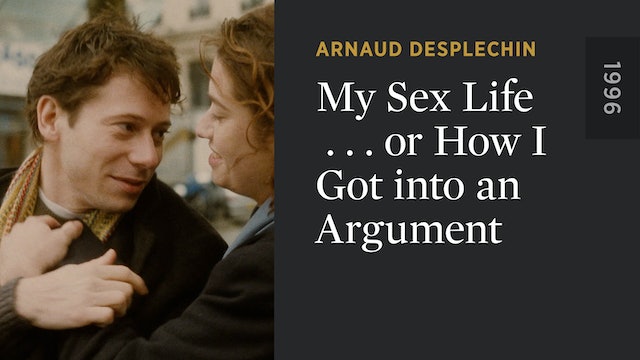 Arnaud Desplechin was heralded as a leading light of post–New Wave French cinema for this rich, sprawling look at the intertwining love lives of a coterie of Parisian academics. In a breakout performance that won him a César Award for most promising actor, Mathieu Amalric stars as Paul Dedalus, a hopelessly self-absorbed graduate student ping-ponging between lovers as he struggles to complete his thesis and break things off once and for all with his longtime girlfriend (Emmanuelle Devos). Desplechin’s sophisticated dialogue and brash stylistic inventiveness infuse the romantic-comedy premise with newfound freshness and depth. 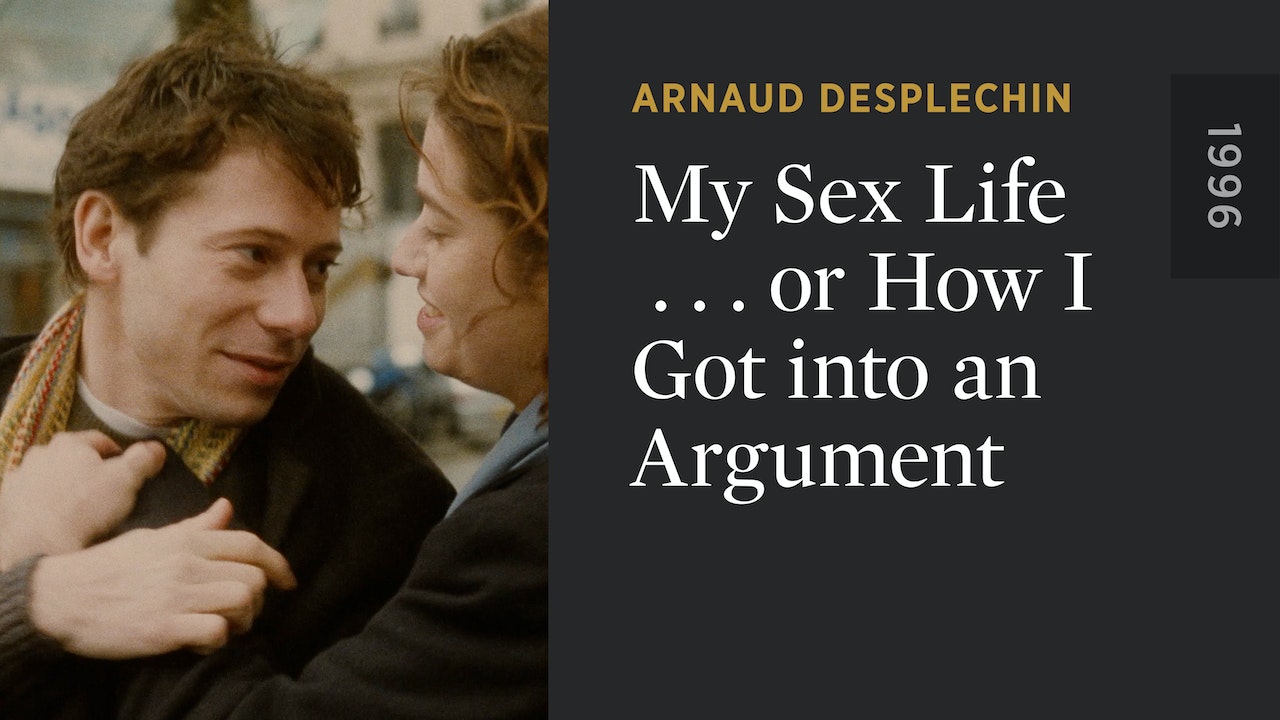