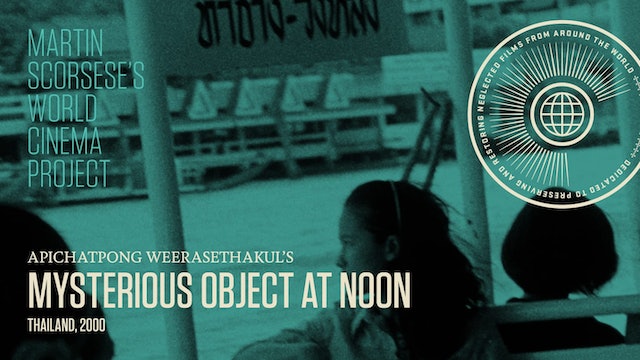 Apichatpong Weerasethakul brought an appetite for experimentation to Thai cinema with his debut feature, an uncategorizable work that refracts documentary impressions of his homeland through the surrealist concept of the exquisite corpse game. Enlisting locals to contribute improvised narration to a simple tale, Apichatpong charts the collective construction of the fiction as each new encounter imbues it with unpredictable shades of fantasy and pathos. Shot over the course of two years in 16 mm black and white, MYSTERIOUS OBJECT AT NOON established the director’s fascination with the porous boundaries between the real and the imagined.

Restored in 2013 by the Austrian Film Museum and the Cineteca di Bologna/L’Immagine Ritrovata laboratory, in association with The Film Foundation’s World Cinema Project, LISTO laboratory in Vienna, Technicolor Ltd. in Bangkok, and Apichatpong Weerasethakul. Restoration funded by Doha Film Institute. 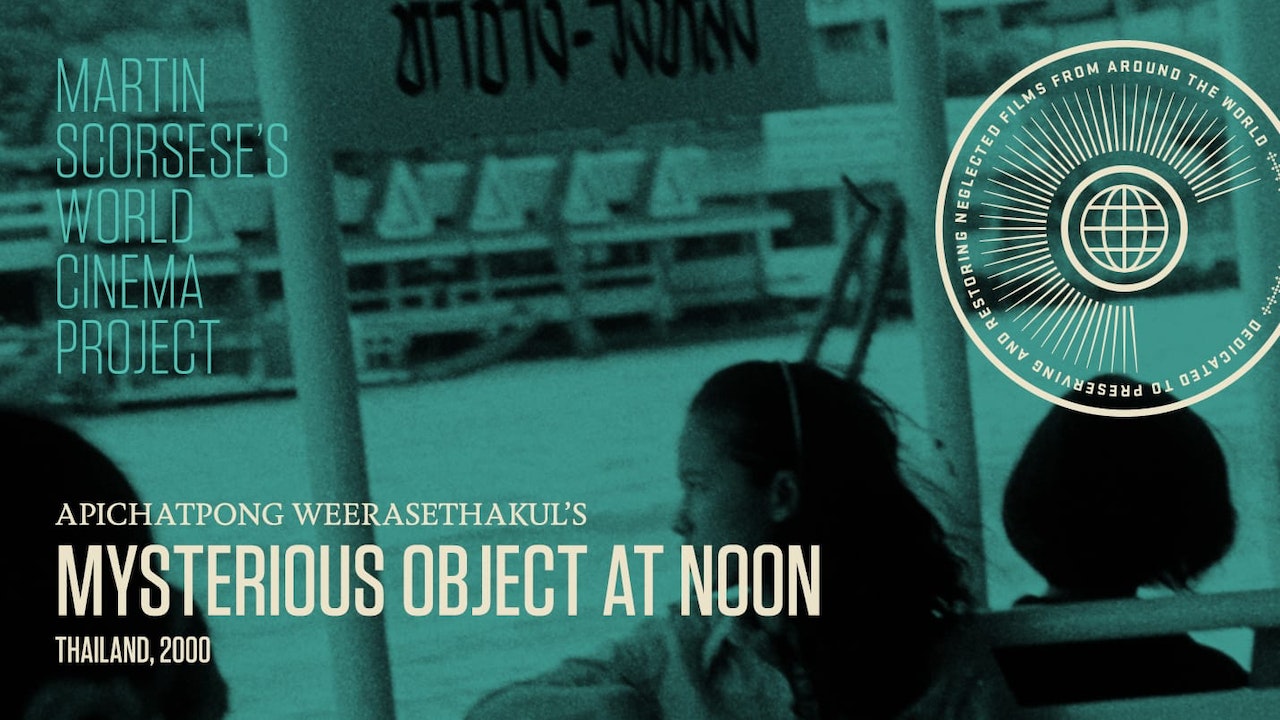