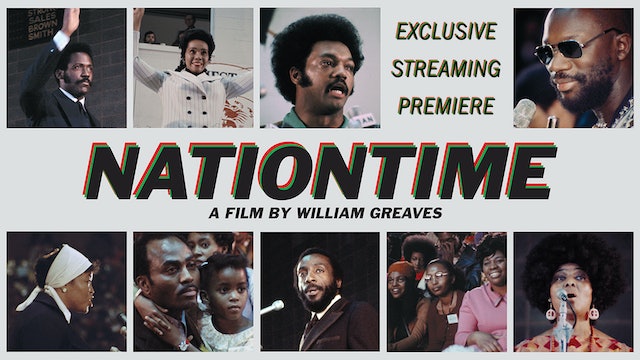 Best known for his avant-garde meta-documentary SYMBIOPSYCHOTAXIPLASM, William Greaves was also the director of over one hundred documentary films, the majority focused on African American history, politics, and culture. NATIONTIME is a report on the National Black Political Convention held in Gary, Indiana, in 1972, a historic event that gathered Black voices from across the political spectrum, among them Jesse Jackson, Dick Gregory, Coretta Scott King, Dr. Betty Shabazz, Richard Hatcher, Amiri Baraka, Charles Diggs, Isaac Hayes, Richard Roundtree, and H. Carl McCall. Narrated by Sidney Poitier and Harry Belafonte, the film was considered too militant for television broadcast at the time and has since circulated only in an edited fifty-eight-minute version. This new restoration from IndieCollect returns an essential cultural document to its original eighty-minute length and visual quality. 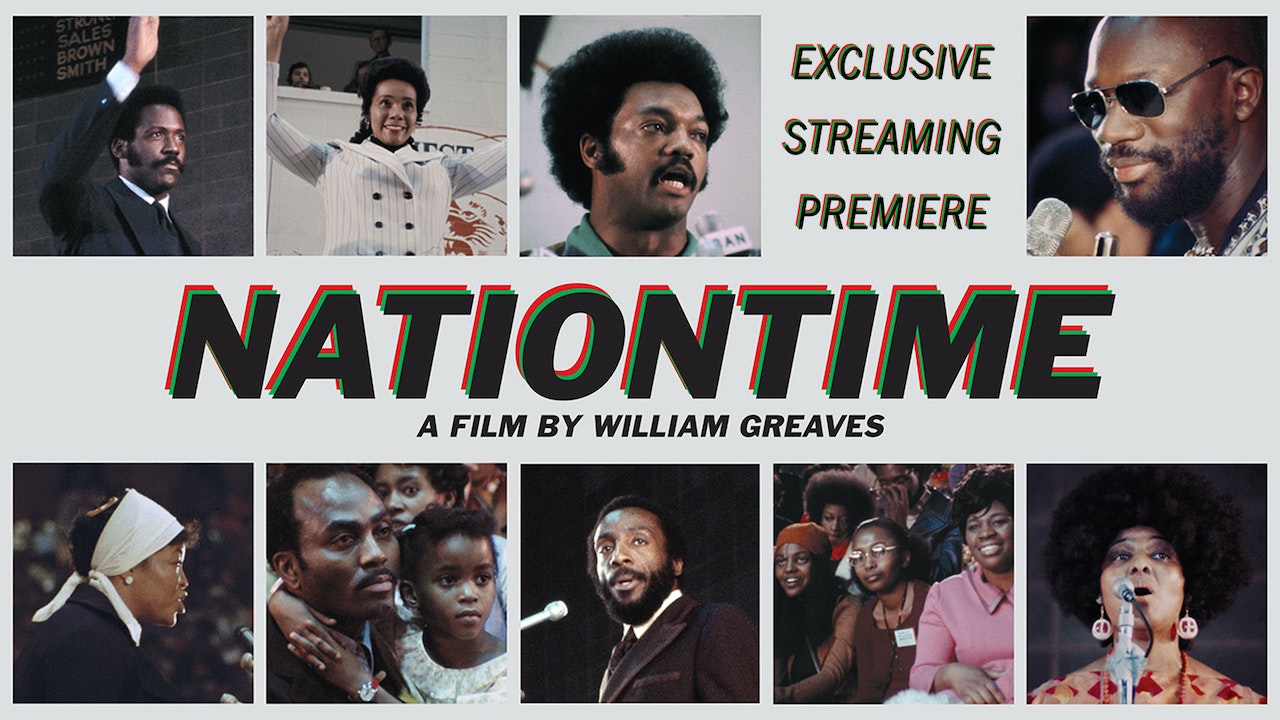