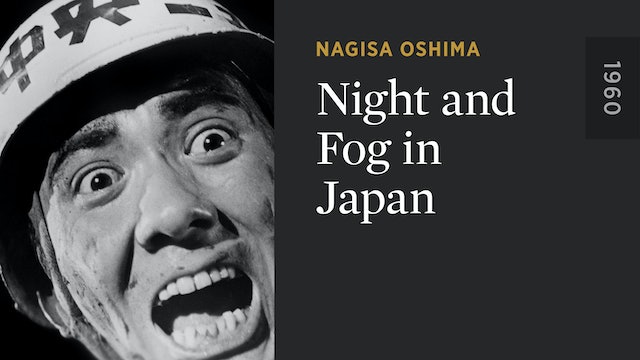 Night and Fog in Japan

Nagisa Oshima (b. 1932) released three movies in 1960, all steeped in topical subject matter of special relevance to young viewers, and each came to be regarded as something of a classic NIGHT AND FOG IN JAPAN was both the most critically acclaimed and personally bitter of the three, a brutally honest look at the failure of Japan's activist reform movement. Toshiro Ushido's script was filled with piercing anger and disillusionment, which the director channeled in laser-like precision through his camera. 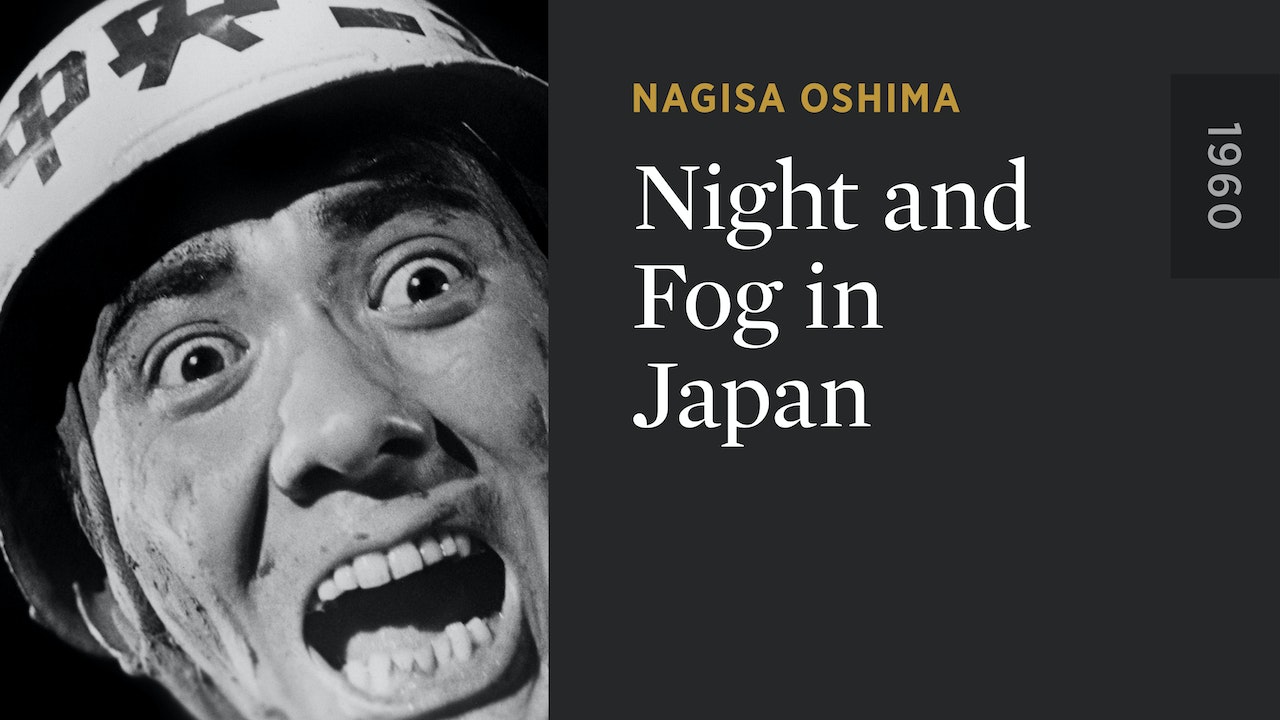