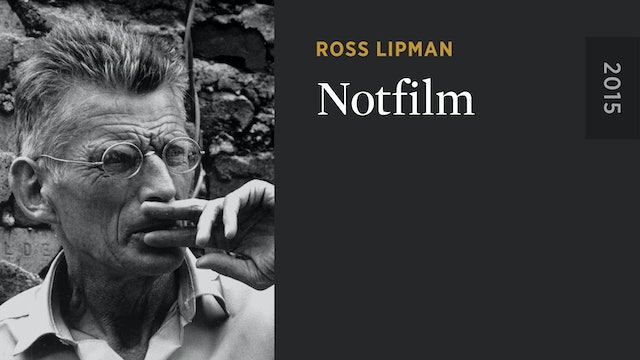 In 1964, author Samuel Beckett set out on one of the strangest ventures in cinematic history: his embattled collaboration with silent-era genius Buster Keaton on the production of a short, untitled avant-garde film. Beckett was nearing the peak of his fame, which would culminate in his receiving a Nobel Prize five years later. Keaton, in his waning years, would not live to see Beckett’s canonization. The film they made along with director Alan Schneider, renegade publisher Barney Rosset, and Academy Award–winning cinematographer Boris Kaufman has been the subject of praise, condemnation, and controversy for decades. Yet the eclectic participants are just one part of a story that stretches to the birth of cinema and encompasses our very understanding of human consciousness. NOTFILM is the feature-length movie on FILM’s production and its philosophical implications, utilizing additional outtakes, never-before-heard audio recordings of the production meetings, and other rare archival elements. 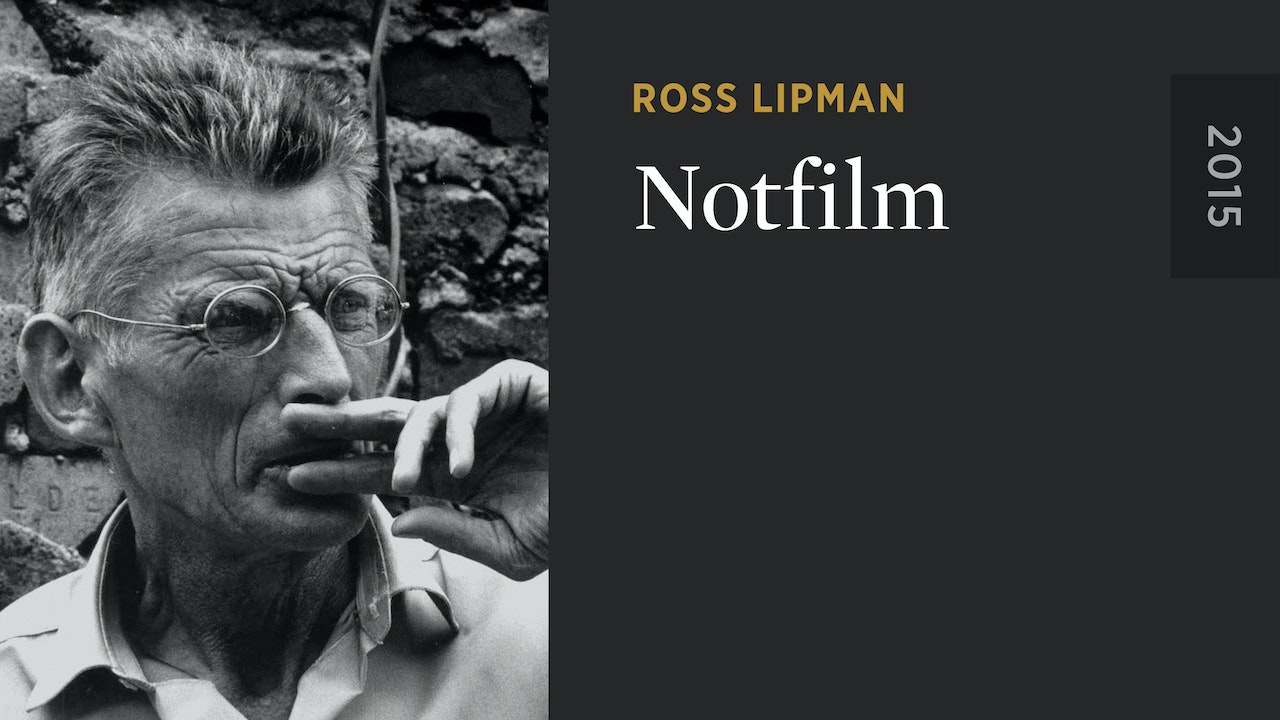