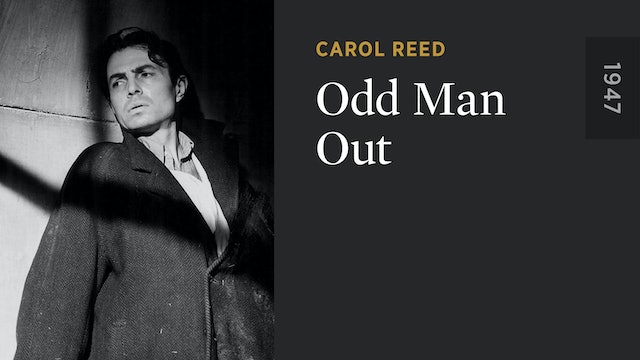 Taking place largely over the course of one tense night, Carol Reed’s psychological noir, set in an unnamed Belfast, stars James Mason as a revolutionary ex-con leading a robbery that goes horribly wrong. Injured and hunted by the police, he seeks refuge throughout the city, while the woman he loves (Kathleen Ryan) searches for him among the shadows. Reed and cinematographer Robert Krasker (who would collaborate again on THE THIRD MAN) create images of stunning depth for this fierce, spiritual depiction of a man’s ultimate confrontation with himself. 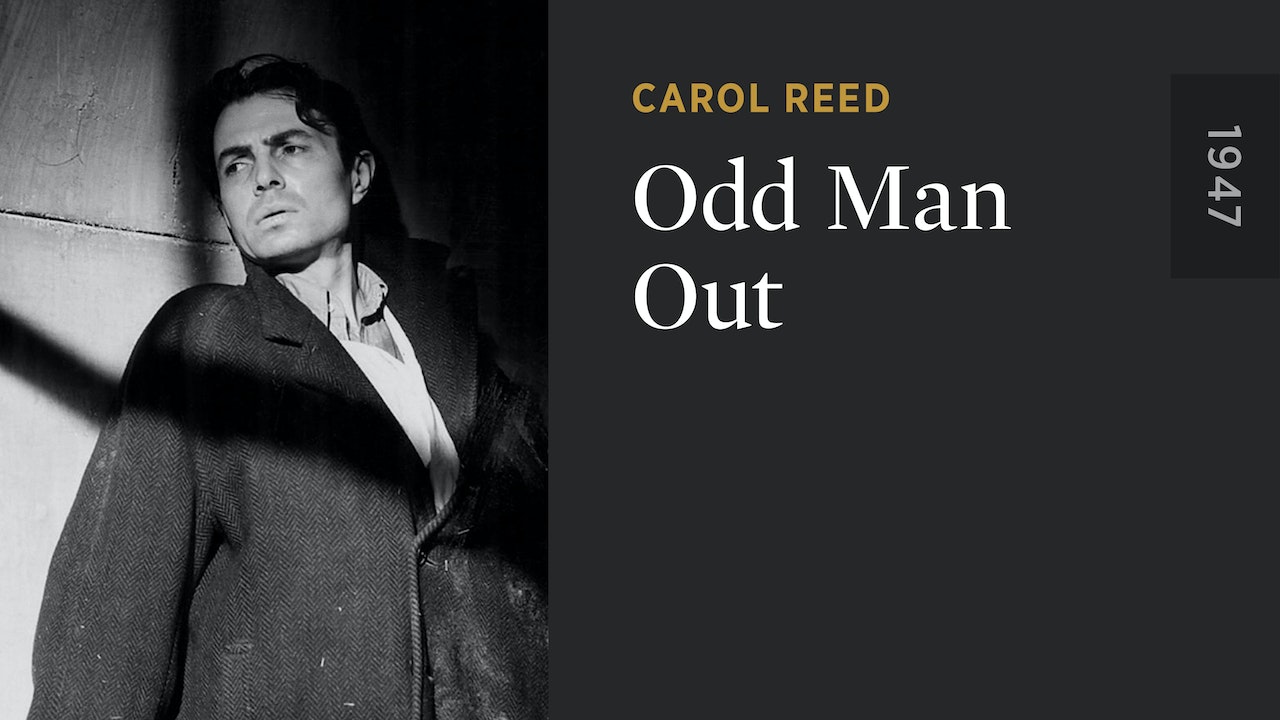