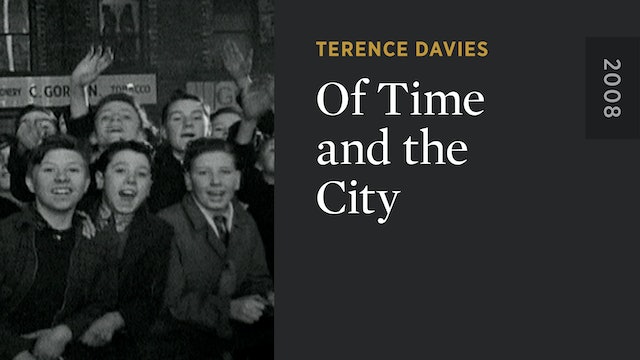 Of Time and the City

British master Terence Davies weaves a sublime visual poem about his life in Liverpool from 1945 to 1973. A deeply personal portrait of the city beyond The Beatles and its football clubs, OF TIME AND THE CITY transports us to the working-class world of the director’s youth through a collage of evocative found footage, soaring music, and narration from Davies himself, who touches, with both piercing insight and wry humor, on many of the key themes that run throughout his work: Catholicism, homosexuality, violence, death, loss, outsiderness, childhood, and the glory of cinema. 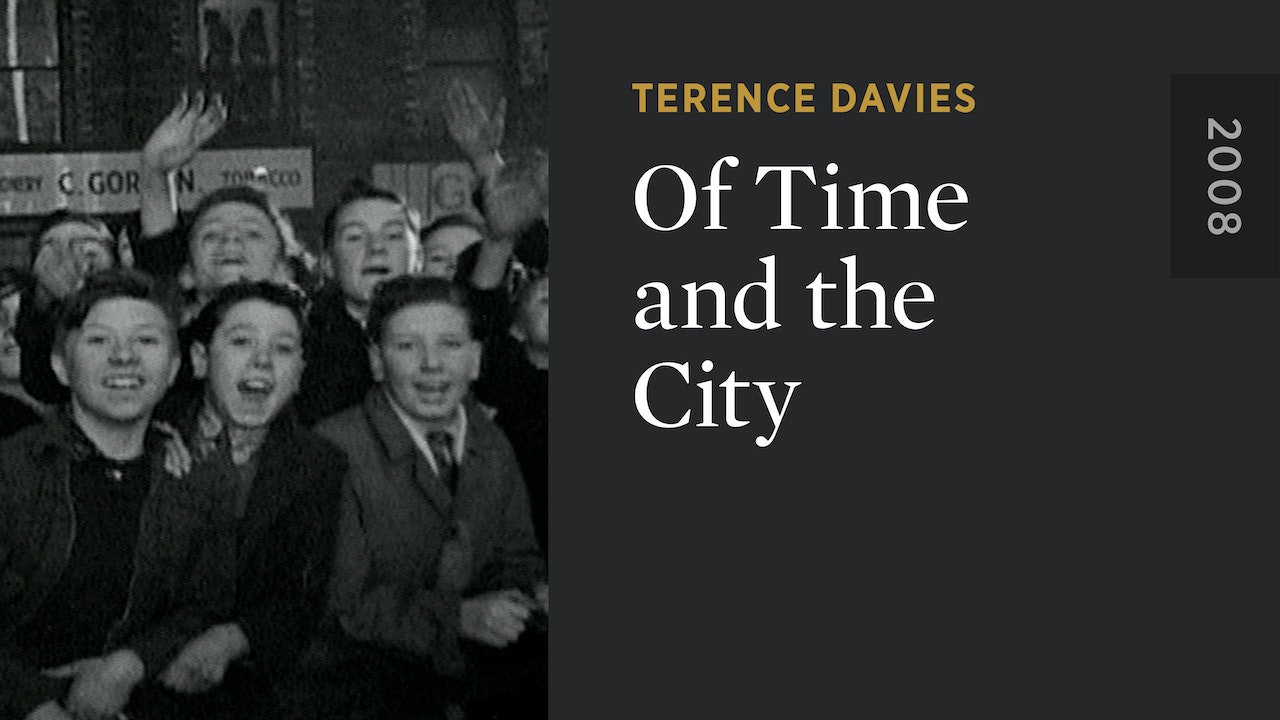