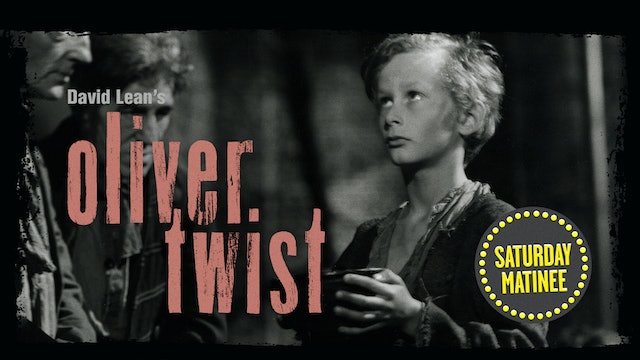 Following the success of GREAT EXPECTATIONS, David Lean applied his sterling craftsmanship to another beloved Charles Dickens classic and once again set the standard for all future screen adaptations. Expressionistic, shadow-etched cinematography captures the atmosphere of the nineteenth-century London underworld where a runaway orphan (John Howard Davies) falls in with a den of thieves as he searches for a true home. Alec Guinness’s controversial performance as the pickpocket Fagin stands as one of the chameleonic actor’s most striking transformations. 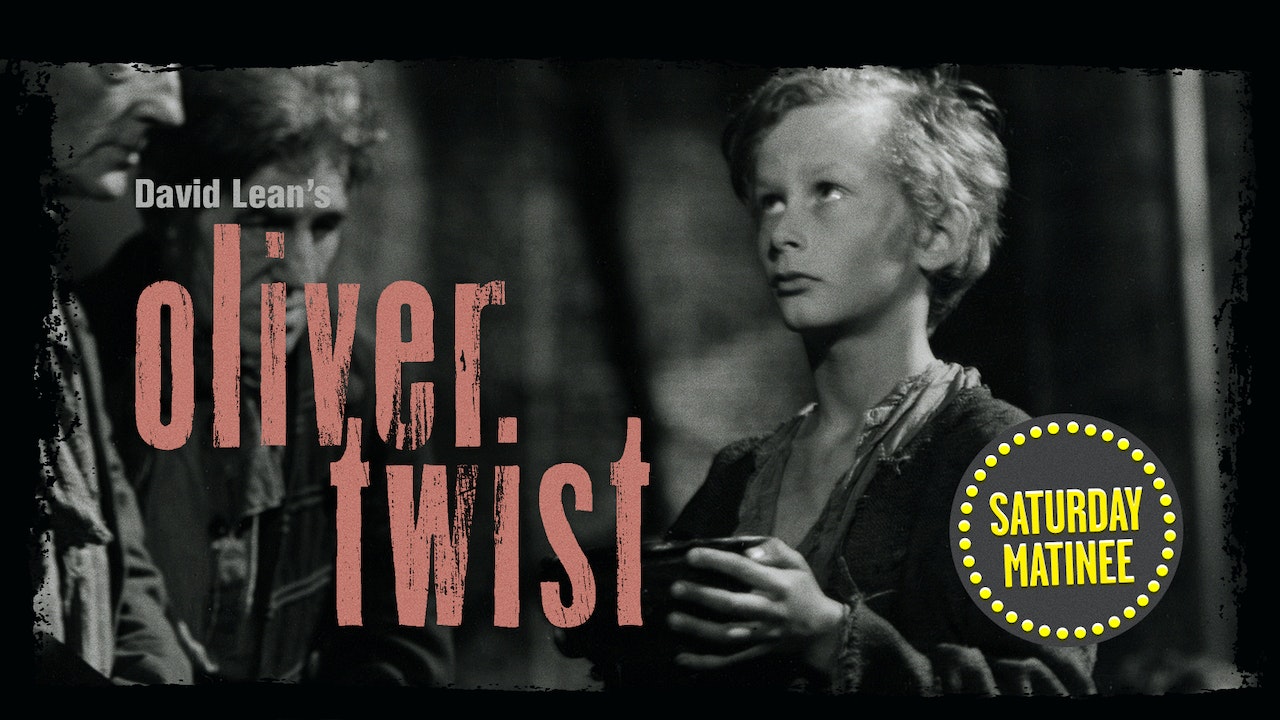