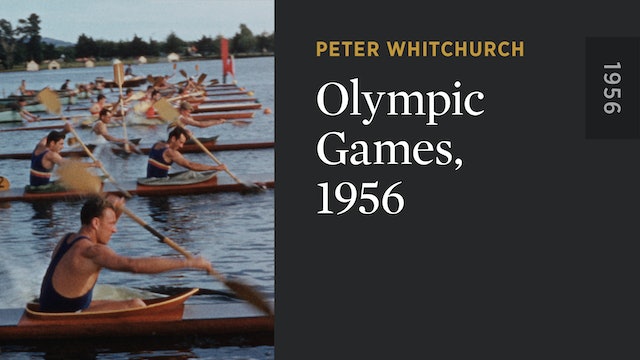 OLYMPIC GAMES, 1956, directed by the documentarist Peter Whitchurch, was commissioned by the Organizing Committee for these Olympic Games. Historically, the film points to some encouraging situations in international affairs, with Hungary taking part in the Games in the immediate wake of the ill-fated uprising in Budapest, and East and West Germany sending a combined team. 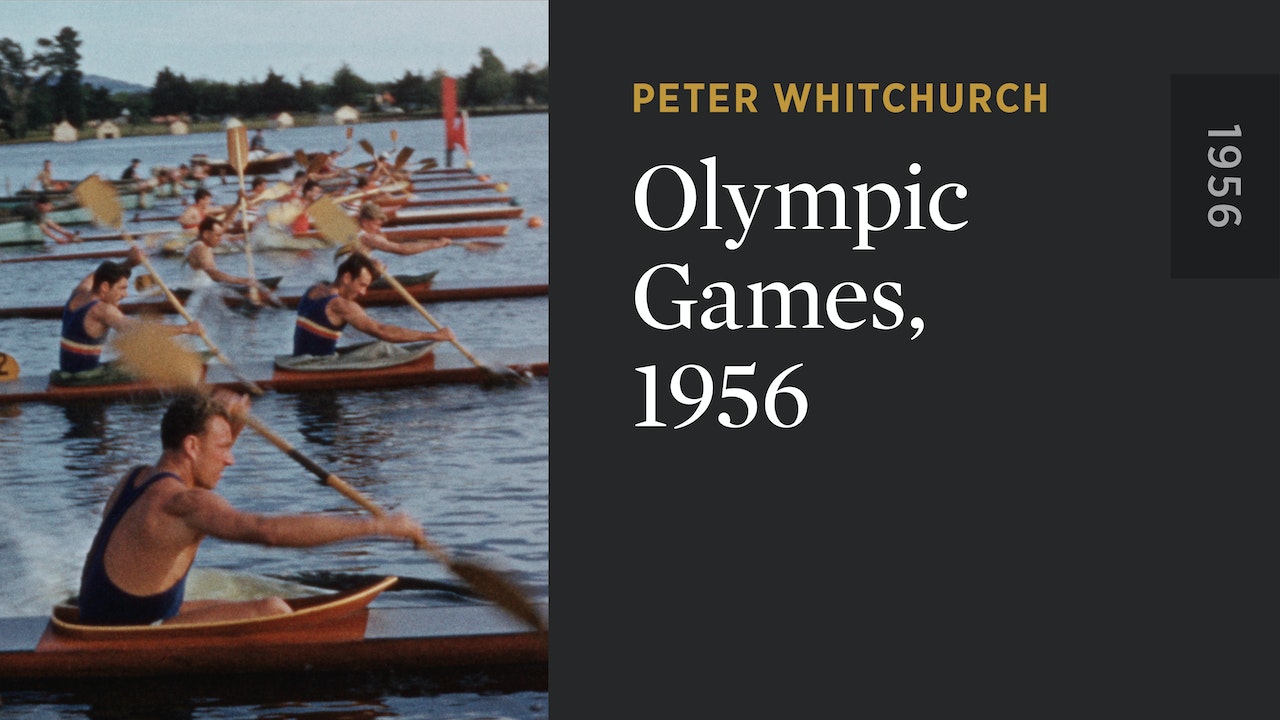