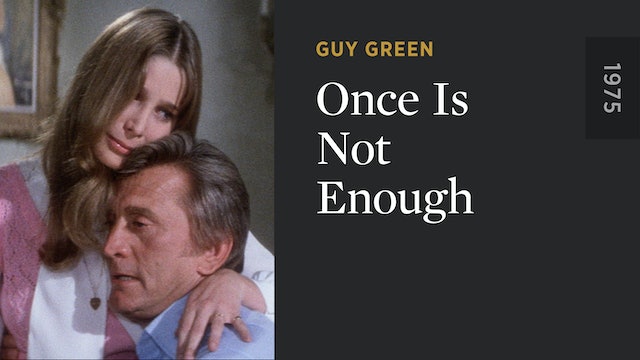 Once Is Not Enough

Based on the bestseller by “Valley of the Dolls” author Jacqueline Susann, this torrid big-screen soap opera centers on the fraught relationship between Mike Wayne (Kirk Douglas), a has-been Hollywood movie producer, and his pampered daughter January (Deborah Raffin). When the cash-strapped Mike marries a wealthy lesbian (Alexis Smith) for her money, the new relationship upends January’s life and leads her into an affair with an alcoholic novelist (David Janssen). Brenda Vaccaro received an Academy Award nomination for her scene-stealing supporting turn as a man-hungry fashion editor. 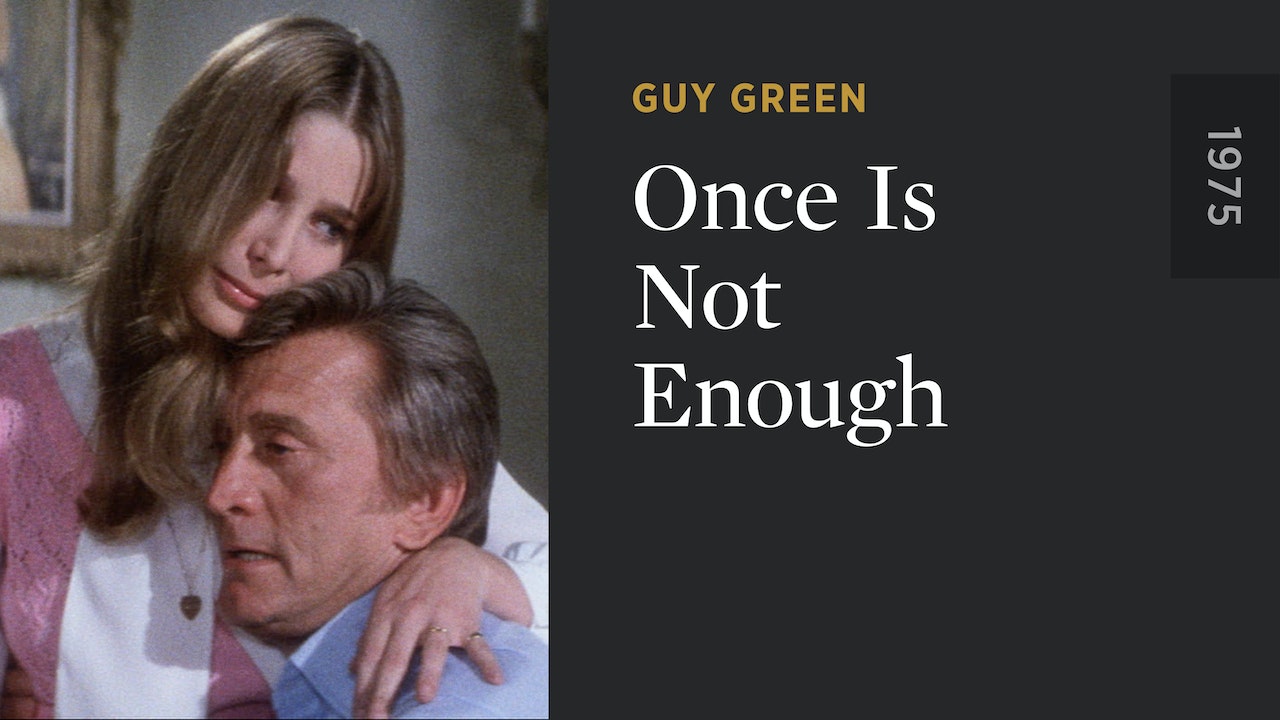