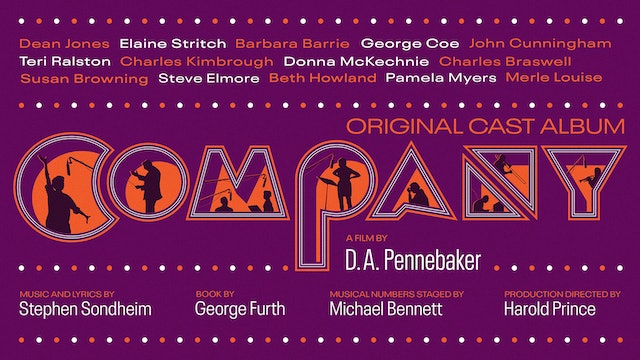 This legendary, long-unavailable documentary from Direct Cinema pioneer D. A. Pennebaker captures the behind-the-scenes drama that went into the making of a classic Broadway recording. When Stephen Sondheim’s groundbreaking concept musical “Company” opened on Broadway in 1970, it was an immediate triumph. Shortly thereafter, the actors, musicians, and Sondheim assembled to record the original cast album in a grueling, nearly nineteen-hour session that tested the talents of all involved—including Elaine Stritch, who pushed herself to the limit to record what would become her iconic version of “The Ladies Who Lunch.” With raw immediacy, Pennebaker and his crew document the explosive energy and creative intensity that go into capturing the lightning-in-a-bottle magic of live performance. 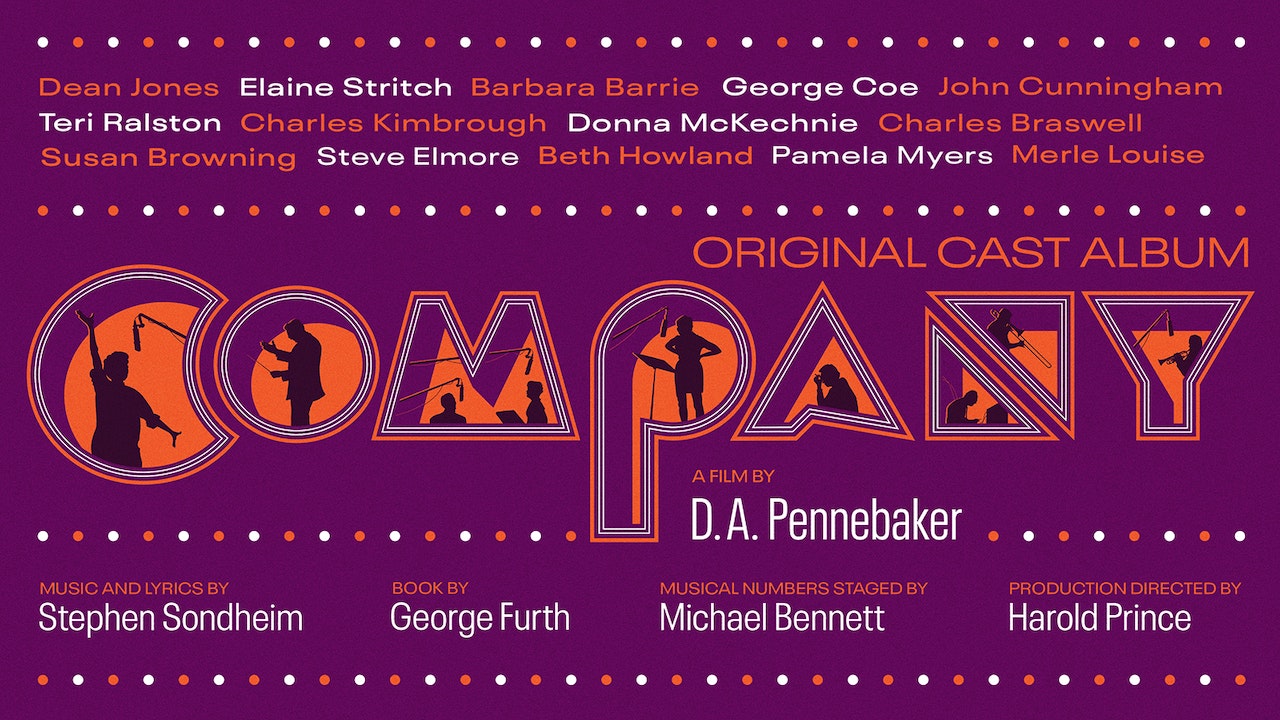