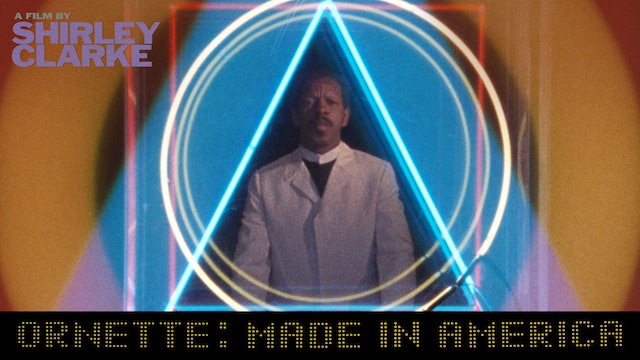 Ornette: Made in America

This freewheeling documentary captures Ornette Coleman’s evolution over three decades. Documentary footage, dramatic scenes, and some of the first music-video-style segments ever made chronicle his boyhood in segregated Texas and his subsequent emergence as an American cultural pioneer and world-class composer and performer. Among those who contribute to the film are William S. Burroughs, Brion Gysin, Buckminster Fuller, Don Cherry, Yoko Ono, Charlie Haden, Robert Palmer, Jayne Cortez, and John Rockwell. 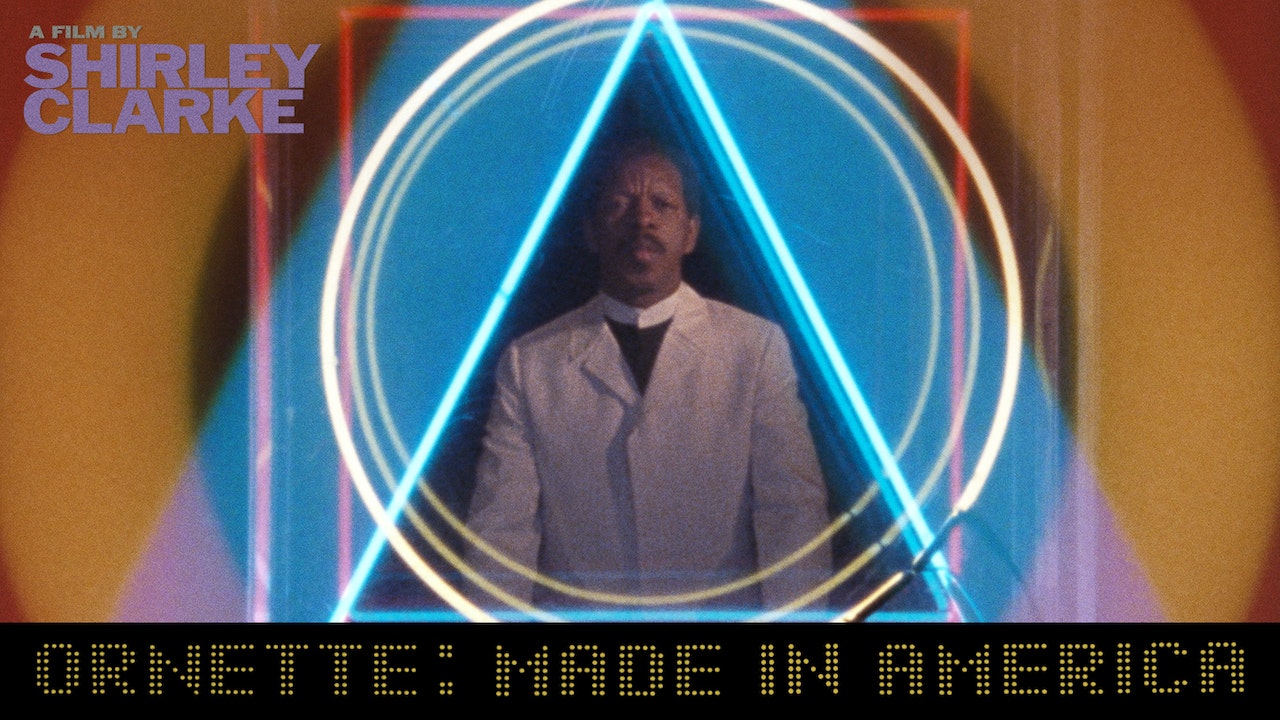