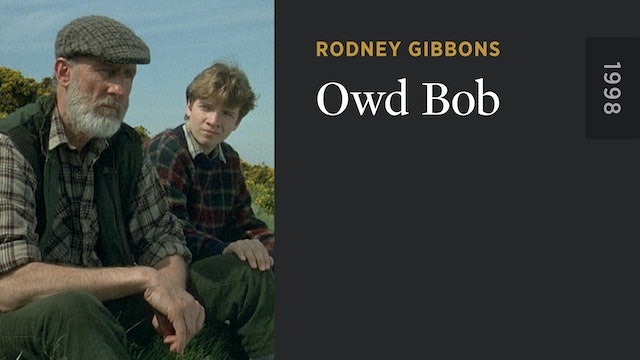 This immensely touching adaptation of the classic children’s book by Alfred Ollivant features breathtaking location shooting on the Isle of Man. It’s there that David (Dylan Provencher), a young American boy, is sent to live on a sheep farm with his gruff, embittered grandfather Adam (BABE’s James Cromwell) after his parents are killed in a car accident. While the old man gradually warms to the boy, a bitter feud erupts between Adam and a neighboring farmer—with David and two beloved dogs, Zac and Owd Bob, caught in the middle. 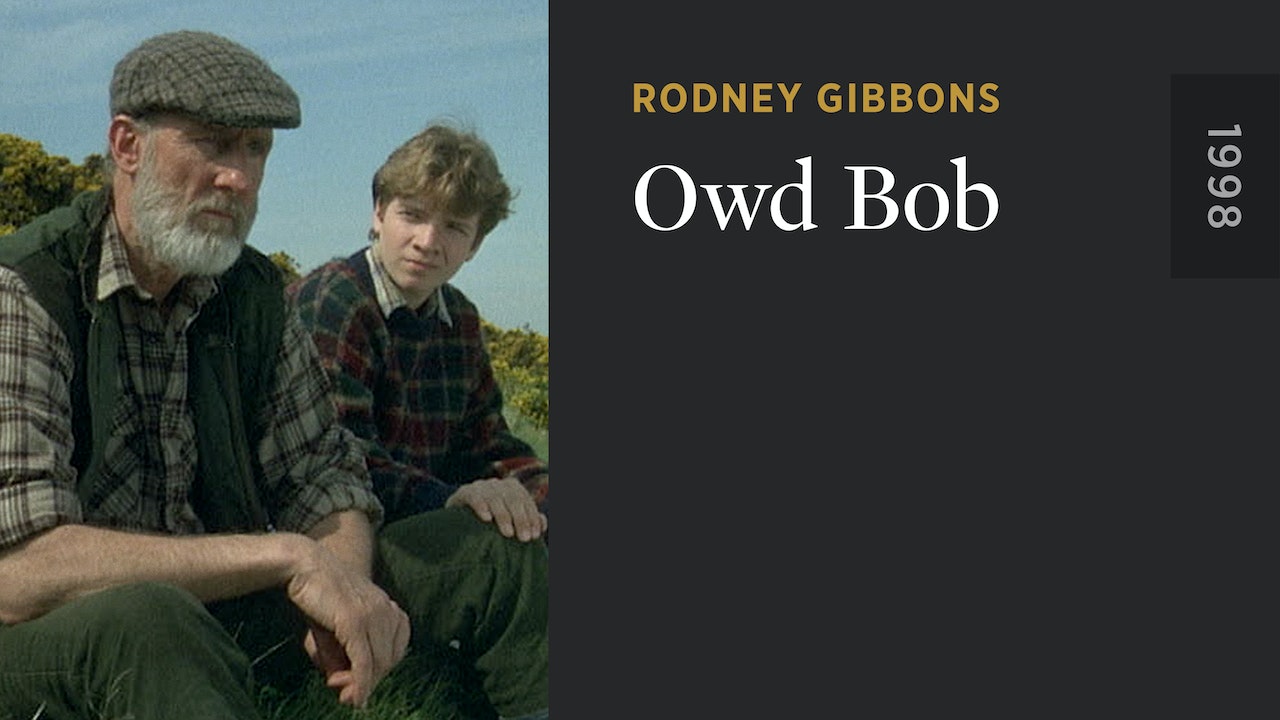