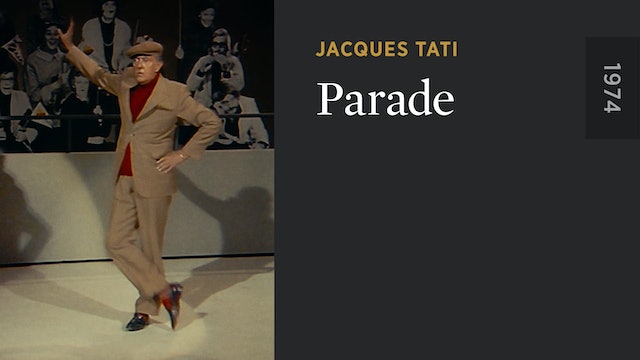 For his final film, Jacques Tati takes his camera to the circus, where the director himself serves as master of ceremonies. Though it features many spectacles, including clowns, jugglers, acrobats, contortionists, and more, PARADE also focuses on the spectators, making this stripped-down work a testament to the communion between audience and entertainment. Created for Swedish television (with Ingmar Bergman’s legendary director of photography Gunnar Fischer serving as one of its cinematographers), PARADE is a touching career send-off that recalls its maker’s origins as a mime and theater performer. 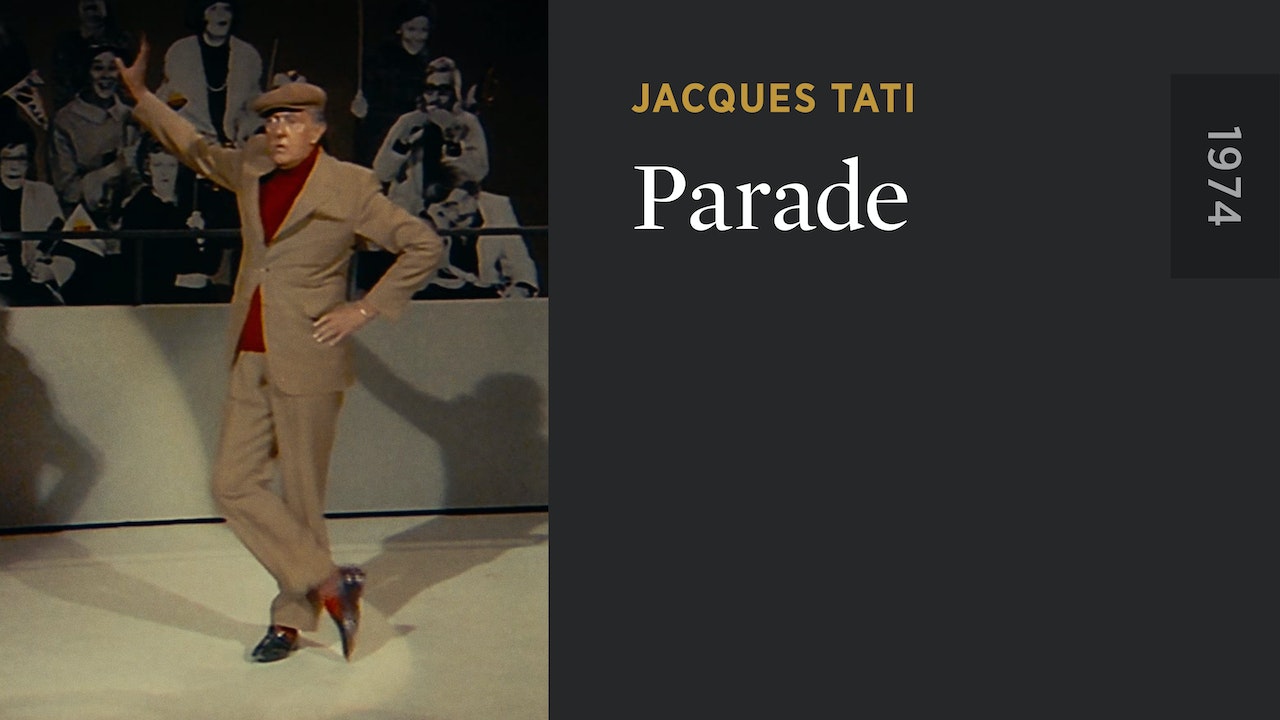