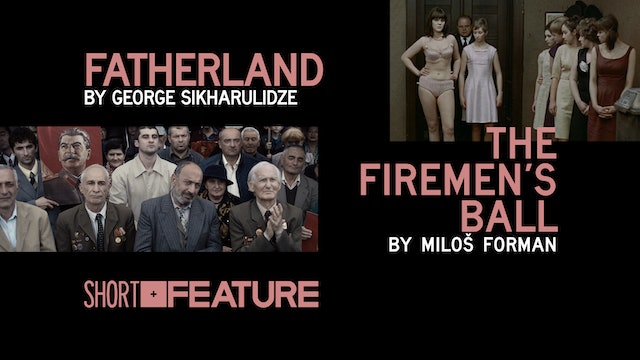 From sixties Czechoslovakia to the modern-day republic of Georgia, Eastern European filmmakers interrogate the Kafkaesque political climates of their homelands. In George Sikharulidze’s FATHERLAND, faithful devotees of Joseph Stalin convene for a commemoration in the Georgian town where he was born—a celebration that gradually spins off into the surreal. Things also go off the rails in Miloš Forman’s incendiary, famously banned Czech New Wave touchstone THE FIREMEN’S BALL, which turns an epically disastrous small-town shindig into a trenchant—and scathingly hilarious—commentary on Communist bureaucratic breakdown. 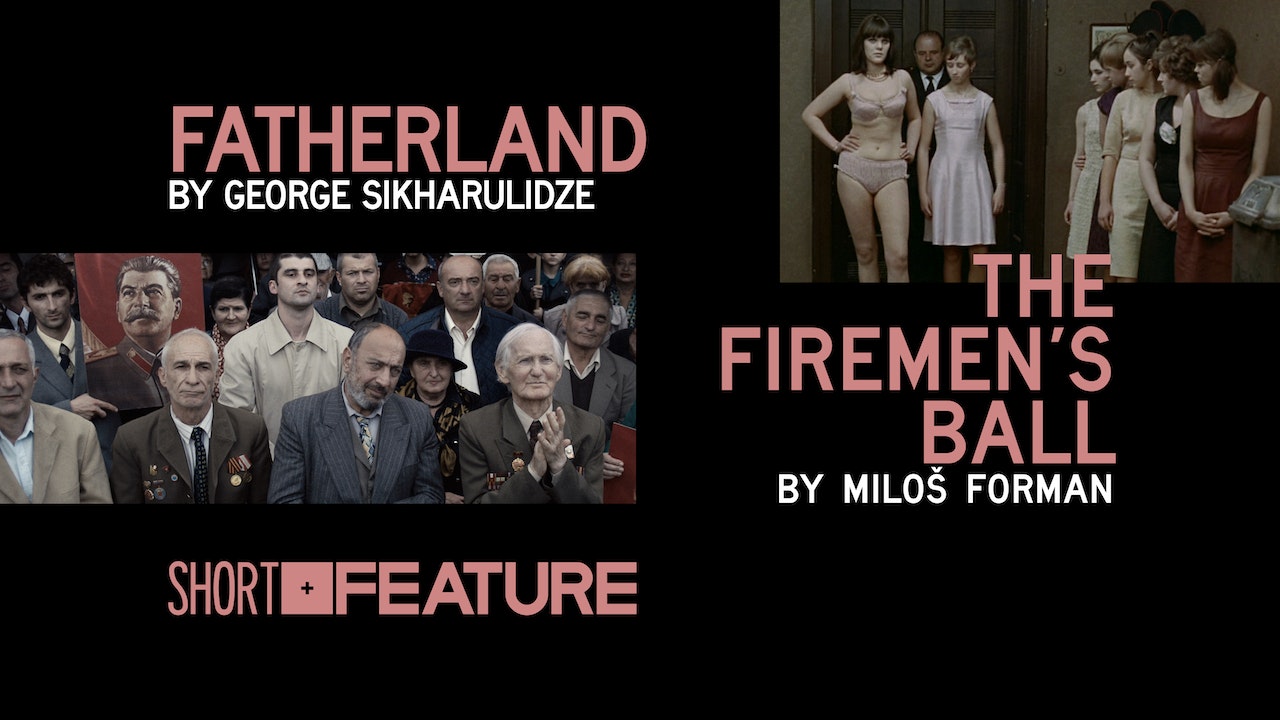