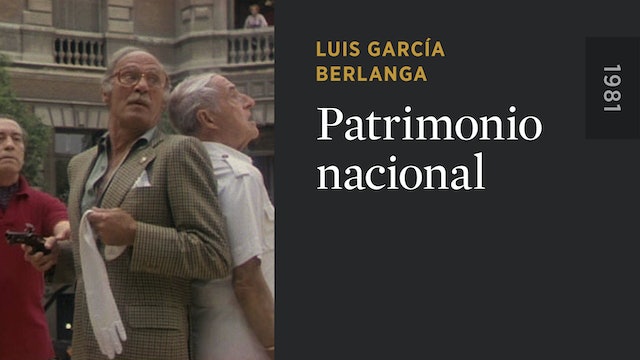 Luis García Berlanga takes aim at the decadence of the Spanish ruling class in this irreverent ensemble comedy, the second of three popular comedies the director made about the noble Leguineche family. Following the demise of the Franco regime, the Marquis of Leguineche (Luis Escobar) returns to his palace in Madrid. He soon finds, however, that much has changed in the thirty years since he left, and that being an aristocrat is not what it used to be. 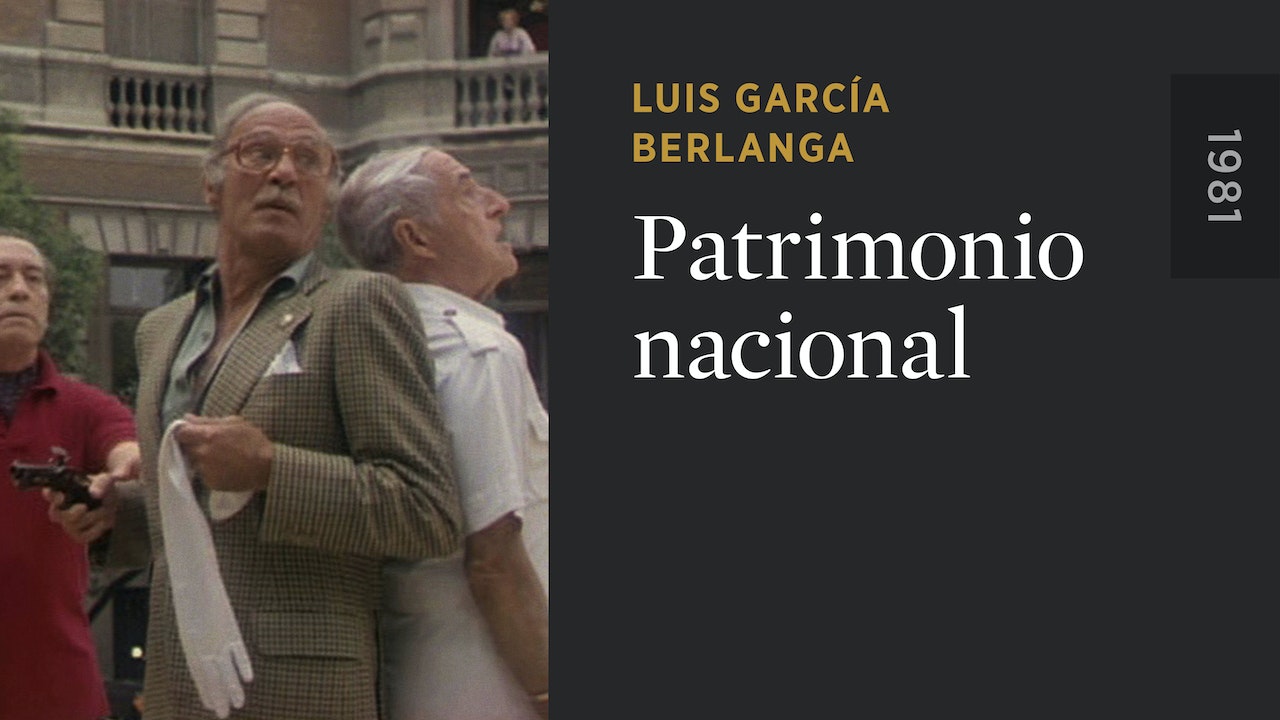