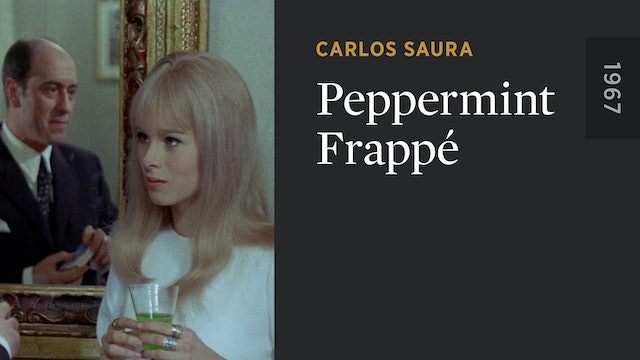 Carlos Saura's PEPPERMINT FRAPPE was made in the mid-1960s, when Franco's fascist regime was still ruling Spain, and the movie is very much an allegory about its own era -- a rigidly conservative middle-aged man finds himself hopelessly enamored of his best friend's wife, and runs up against the boundaries that his beliefs place on his behavior. Saura dedicated the film to Luis Buñuel, the renowned director who had been twice exiled from Spain. 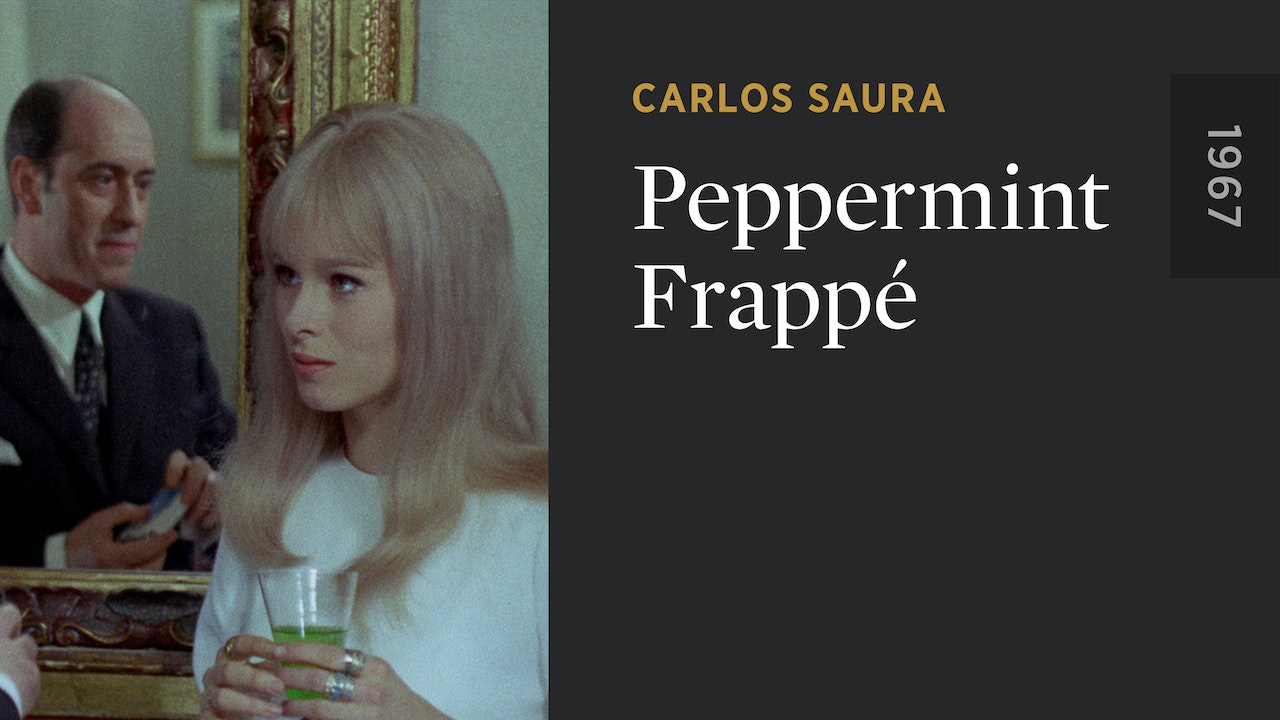