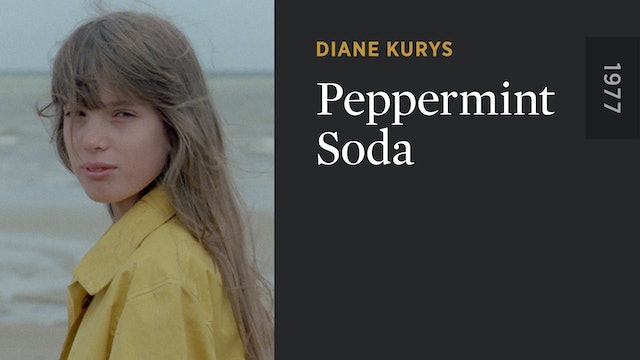 In the vein of such classic coming-of-age films as Francois Truffaut’s THE 400 BLOWS, Diane Kurys’s PEPPERMINT SODA captures a defining moment in the tumultuous life and development of young people. Anne (Eléonore Klarwein) and Frédérique (Odile Michel) are sisters entering their teen years in 1963 France, torn between divorced parents and struggling with the confines of their strict school. Along the way, they undergo an awakening both political and romantic. Kurys’s celebrated debut feature revels in the comedy and tragedy of the seemingly mundane, weaving a complex tapestry of everyday existence that also touches on the universal. 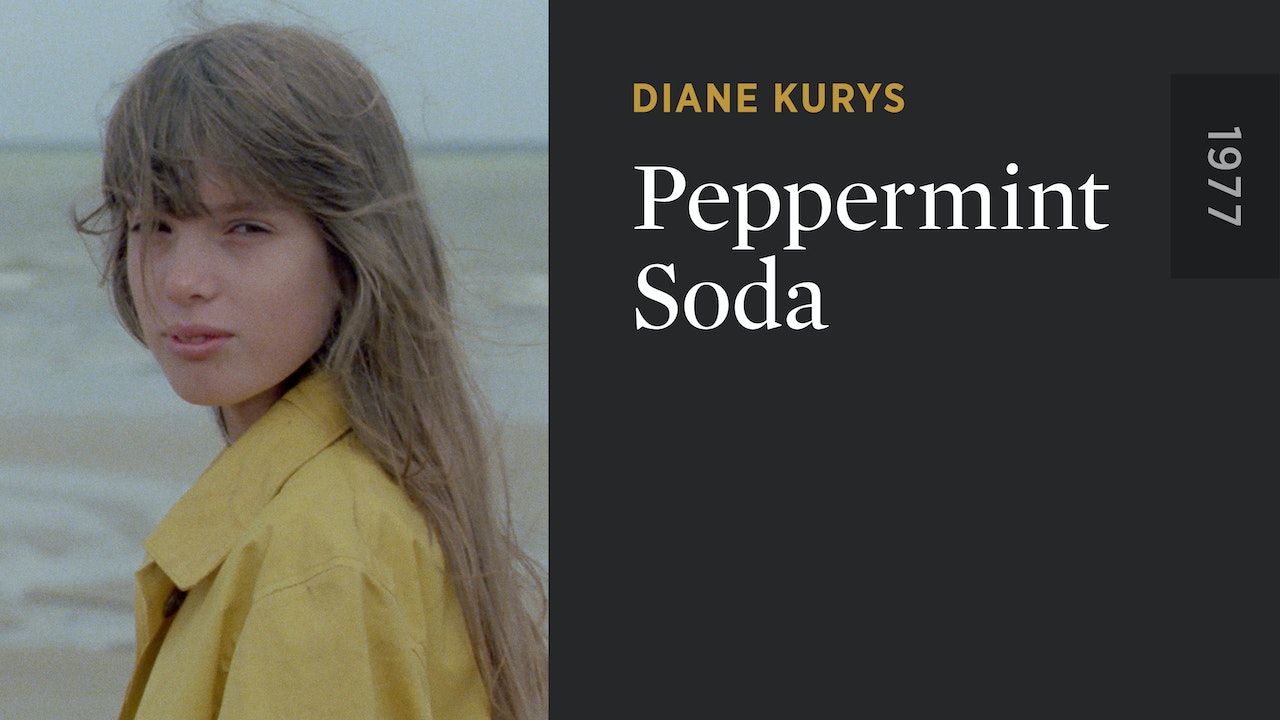