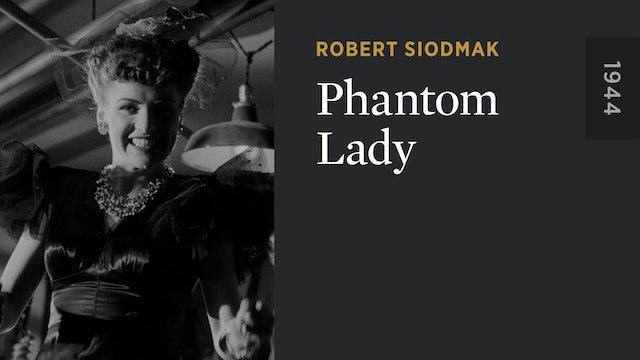 The first of the celebrated noirs made by genre master Robert Siodmak puts an intriguing, protofeminist spin on the hard-boiled detective genre. Based on a novel by pulp existentialist Cornell Woolrich, PHANTOM LADY stars Ella Raines as a secretary who descends into the seedy underbelly of the New York City night world in order to track down a mysterious woman, the only witness who she believes can help clear her boss of a murder rap. Elisha Cook Jr.’s frenzied, sexually charged drum solo is one of the indelible highlights of this descent into dreamlike dread. 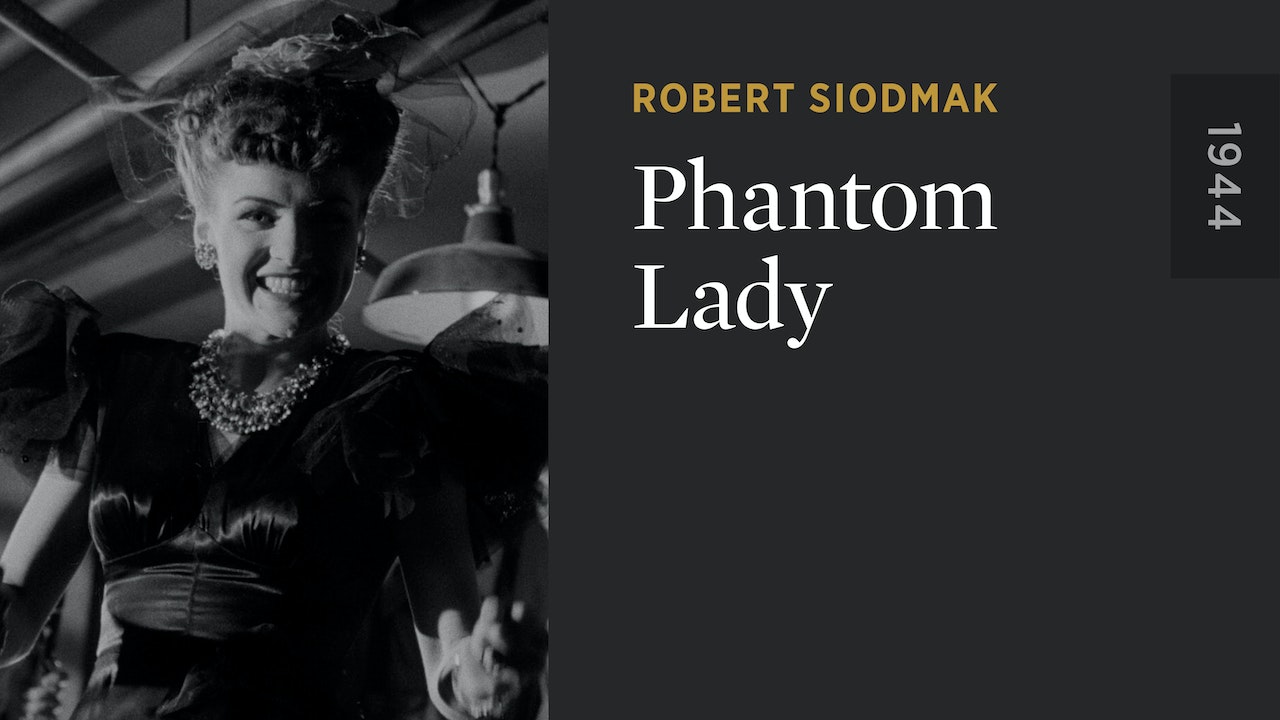