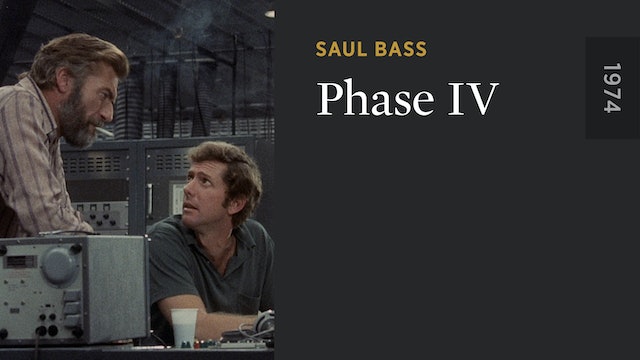 The sole feature directed by graphic-design visionary Saul Bass is a brain-warping science-fiction freak-out in which a mysterious cosmic force turns a colony of ants in the Arizona desert into hyper-intelligent mutants intent on destroying humanity. A psychotropic wonder of trippy optical effects—including giant close-ups of the insects that render them terrifyingly alien—this creepy cult classic approaches the avant-garde in its hallucinatory vision of ecological terror. 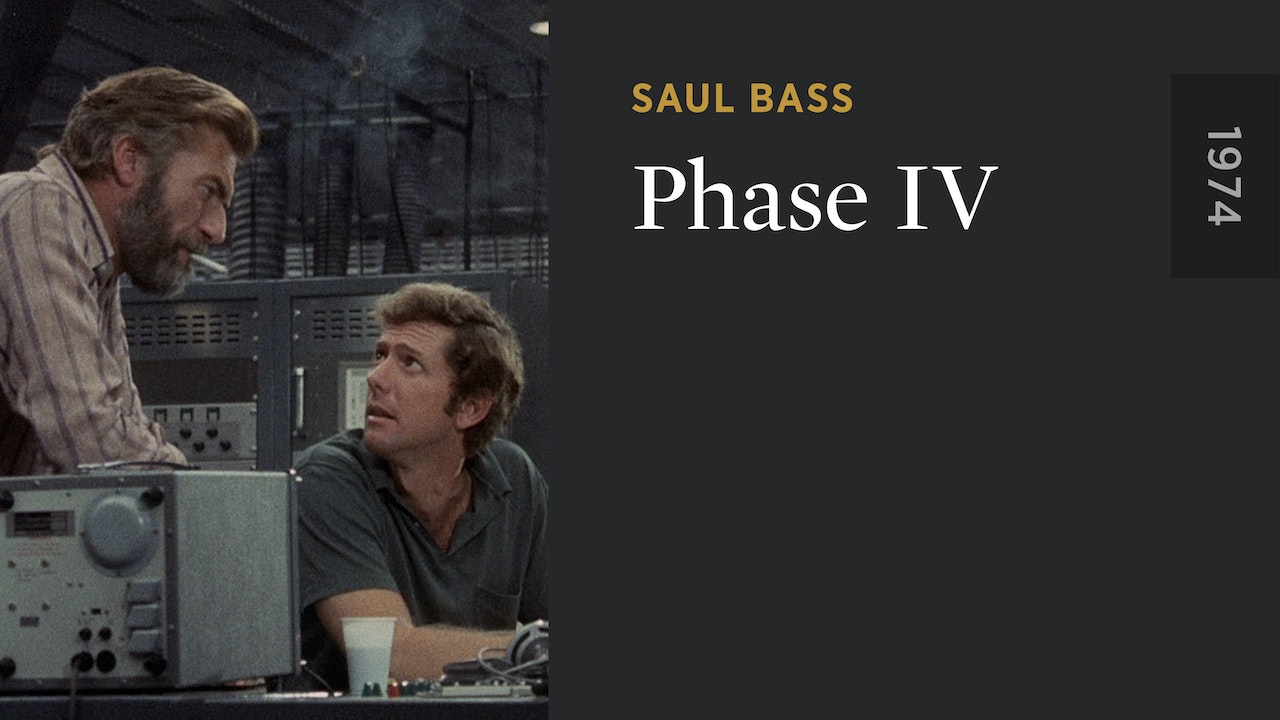