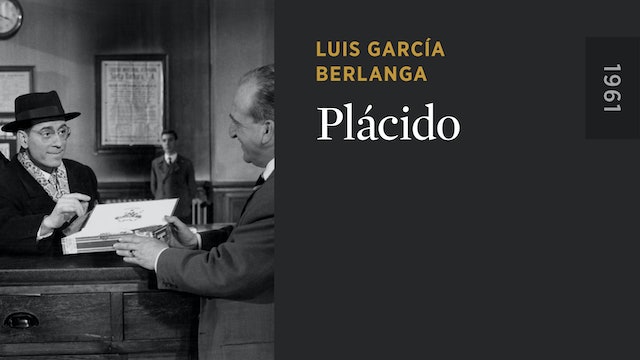 Widely considered one of the greatest works of Spanish cinema, this relentlessly paced satire chronicles an ill-advised charity campaign sweeping across a small industrial town on Christmas Eve. The brainchild of attention-hungry society women, the holiday initiative encourages wealthy citizens to break bread with the less fortunate—“if only for one night.” As the festivities devolve into a grotesque media frenzy, a struggling family man enlisted to help on the project desperately tries to make a payment on his three-wheeler before it is repossessed. Marking the start of Berlanga’s fruitful collaboration with screenwriter Rafael Azcona, this delightfully cacophonous takedown of upper-class hypocrisy unfolds in expertly choreographed long takes that showcase the director as a master of comedic mischief. 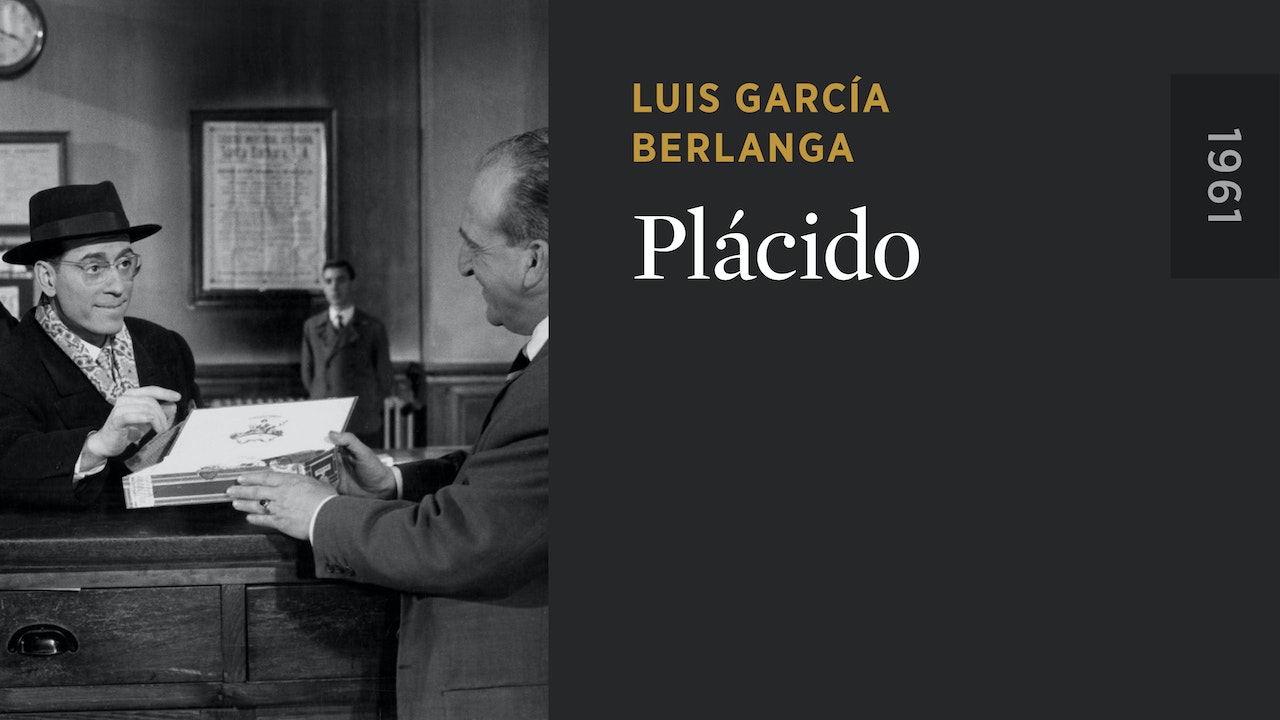