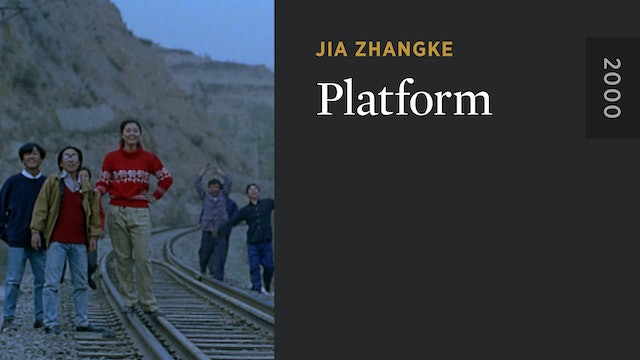 One of the first masterpieces of twenty-first century cinema, Jia Zhangke’s sophomore feature is an at once epic and intimate vision of the changing China of the 1980s. Unfolding between 1979 and 1990, PLATFORM centers around a provincial theater troupe who go from performing Maoist propaganda as the Fenyang Peasant Culture Group to playing western-influenced pop music as the All-Star Rock and Breakdance Electronic Band—along the way finding themselves increasingly adrift in a society suspended between tradition and modernization. 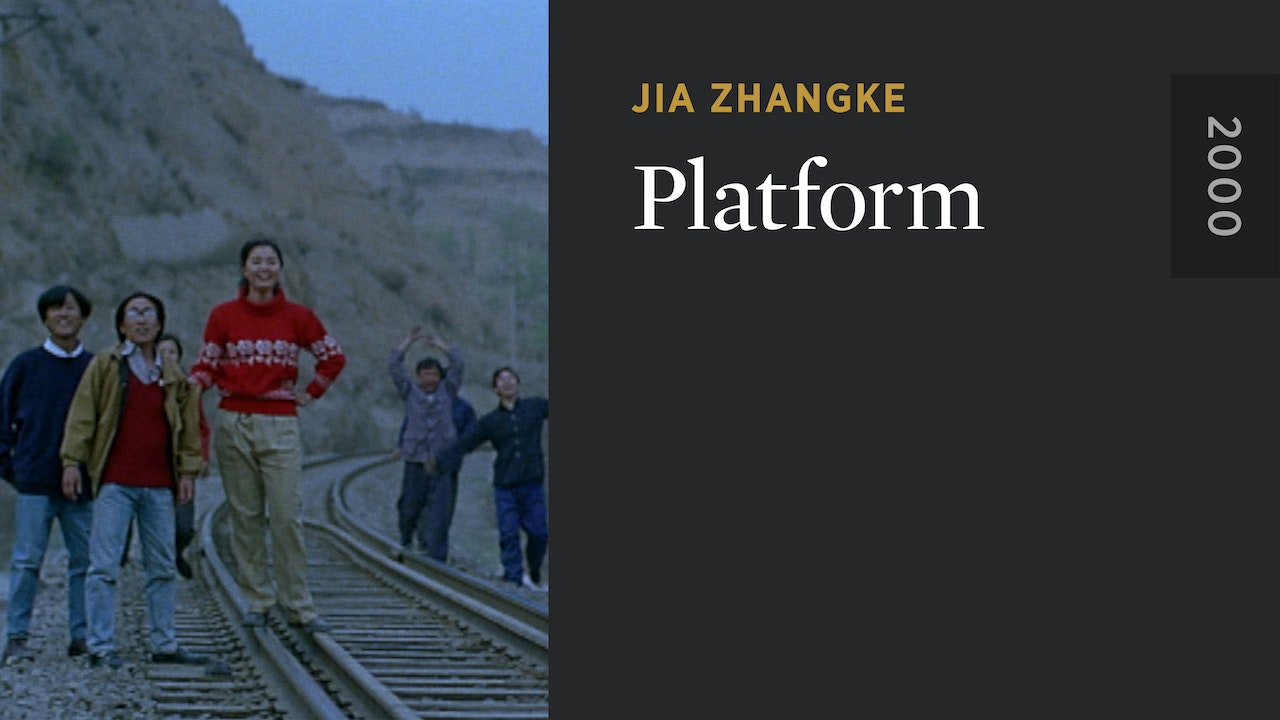