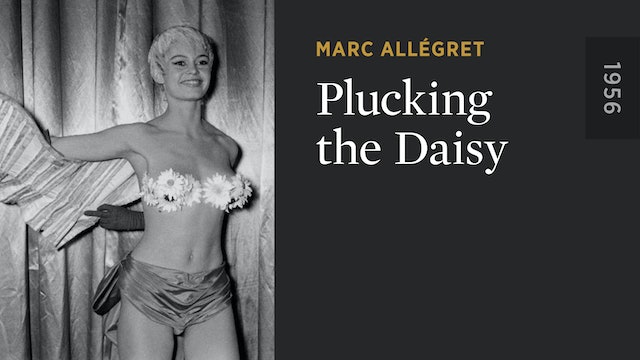 When ultra-respectable General Dumont discovers that his nubile daughter Agnes is "A.D.", author of a scandalous under-the-counter novel, he wants her shipped to a convent; but she escapes to Paris, planning to live with her brother, ostensibly a rich artist but really a poor guide in the Balzac Museum. This misunderstanding gets both in serious trouble, and puts Agnes in immediate need of money...just the amount offered as grand prize in an amateur striptease contest, which her new boyfriend, reporter Daniel, is covering for his magazine... 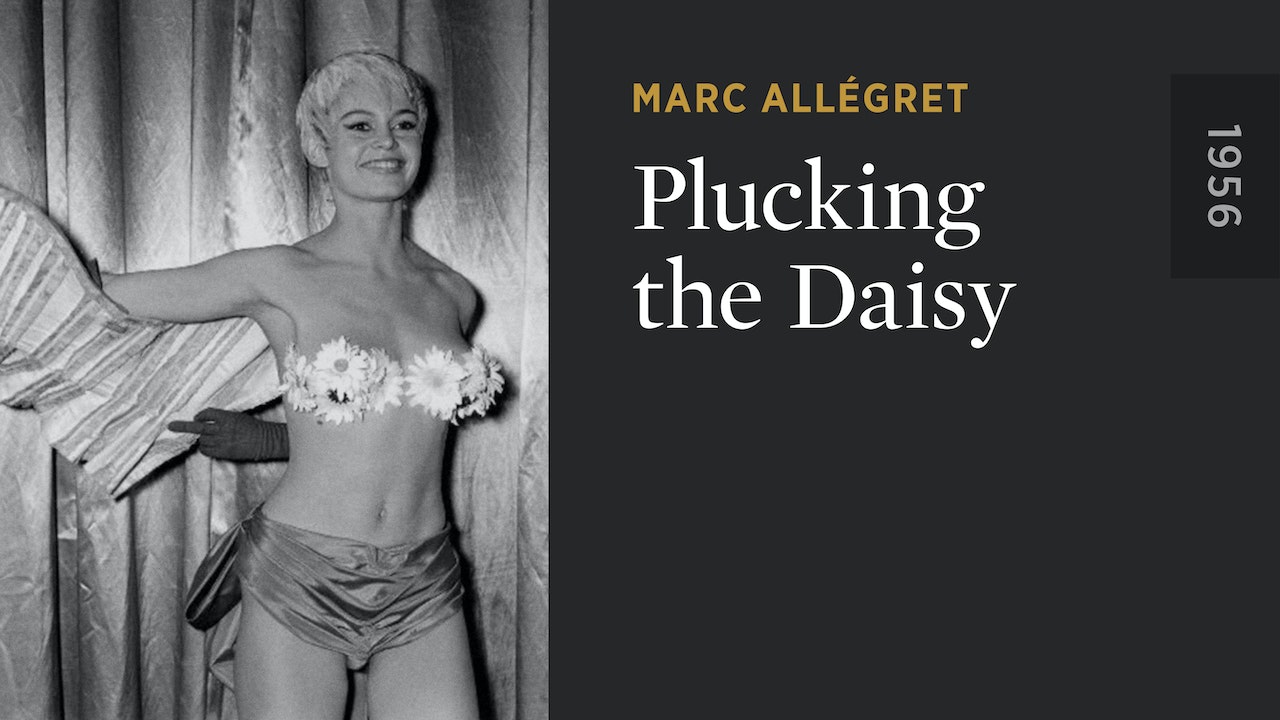