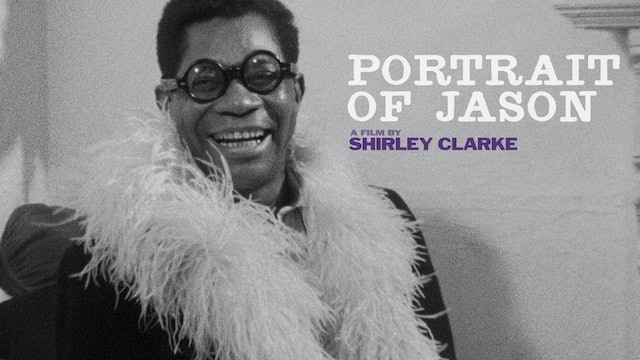 On the night of December 2, 1966, Shirley Clarke and a tiny crew convened in her apartment at the Hotel Chelsea to make a film. For twelve straight hours, they filmed the one-and-only Jason Holliday as he spun tales, sang, donned costumes, and reminisced about good times and bad behavior as a gay hustler and aspiring cabaret performer. The result is a mesmerizing portrait of a remarkable, charming, and tortured man who is by turns hilarious and heartbreaking. 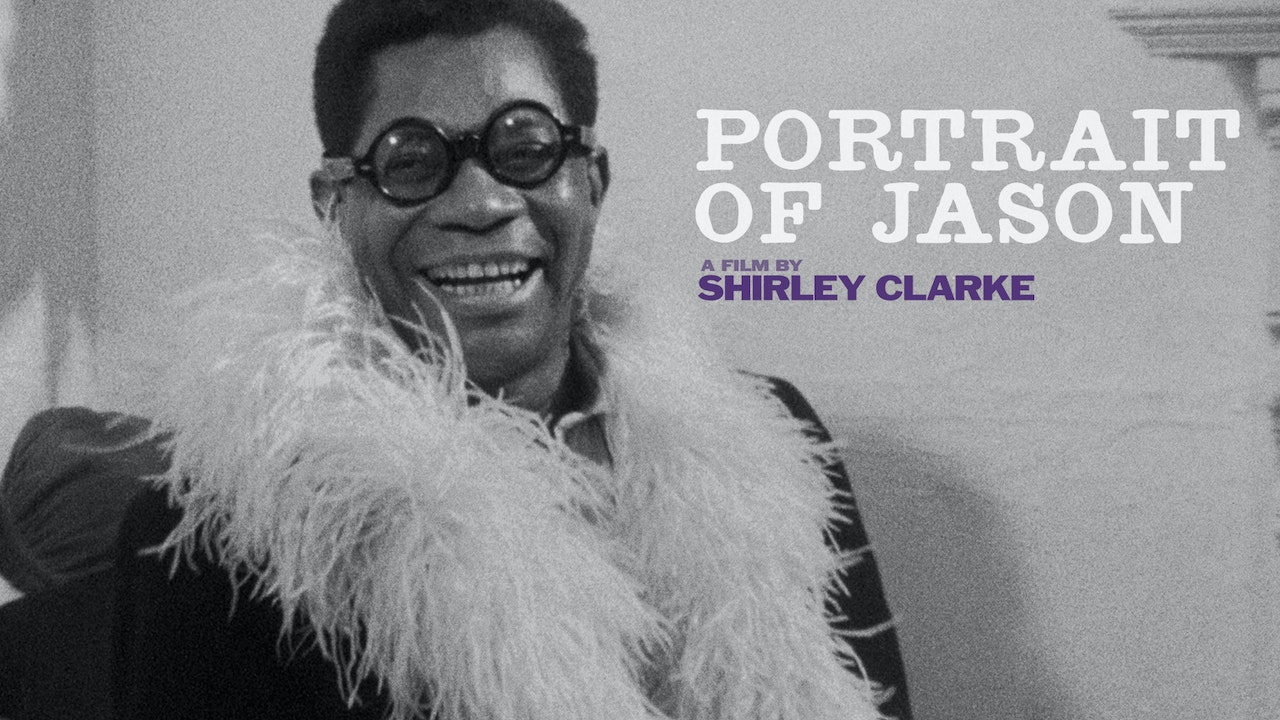