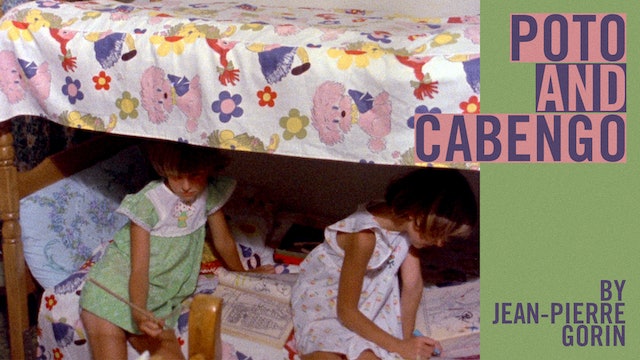 Grace and Virginia are young San Diego twins who speak unlike anyone else. With little exposure to the outside world, the two girls have created a private form of communication that's an amalgam of the distinctive English dialects they hear at home. Jean-Pierre Gorin's polyphonic nonfiction investigation of this phenomenon looks at the family from a variety of angles, with the director taking on the role of a sort of sociological detective. It's a delightful and absorbing study of words and faces, mass media and personal isolation, and America's odd margins. 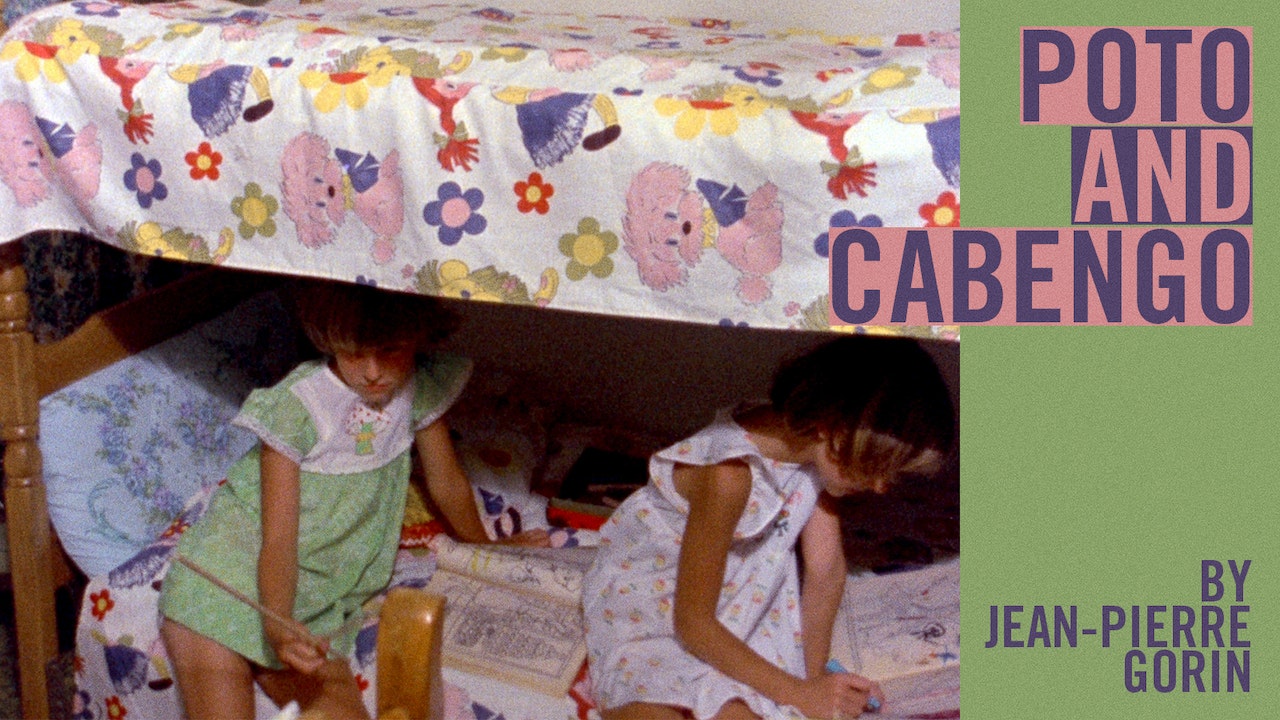