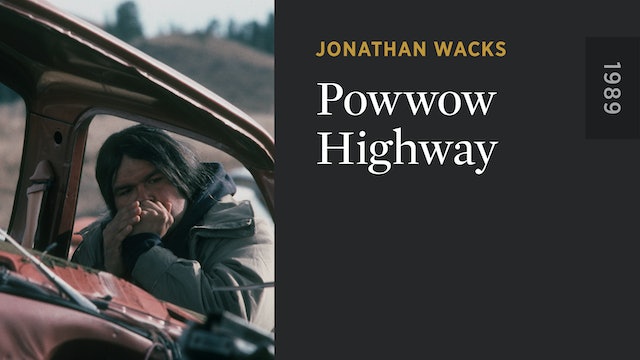 Buddy Red Bow is struggling, in the face of persecution, by greedy developers and political in-fighting, to keep his nation on a Montana Cheyenne Reservation financially solvent and independent. Philbert, a simple-minded friend of Buddy's, ardently pursues Native American/First Nation wisdom and lore wherever he can find it--even on Bonanza--in order to earn his warrior name. He's even got his war pony, Protector: a beat-up old wreck of a car. Buddy's sister has been arrested in Santa Fe, and together Buddy and Philbert set off on a road trip to look after her kids and go bail her out. However, Bonnie's arrest has something strange about it as her friend Rabbit points out. As the miles roll by, Philbert's faith challenges Buddy's hard-edged view of the world (and occasional bout of reckless violence), and together they face the realities and dreams of being Cheyenne in the modern-day US as they fight to free Bonnie and her children and elude the Feds. 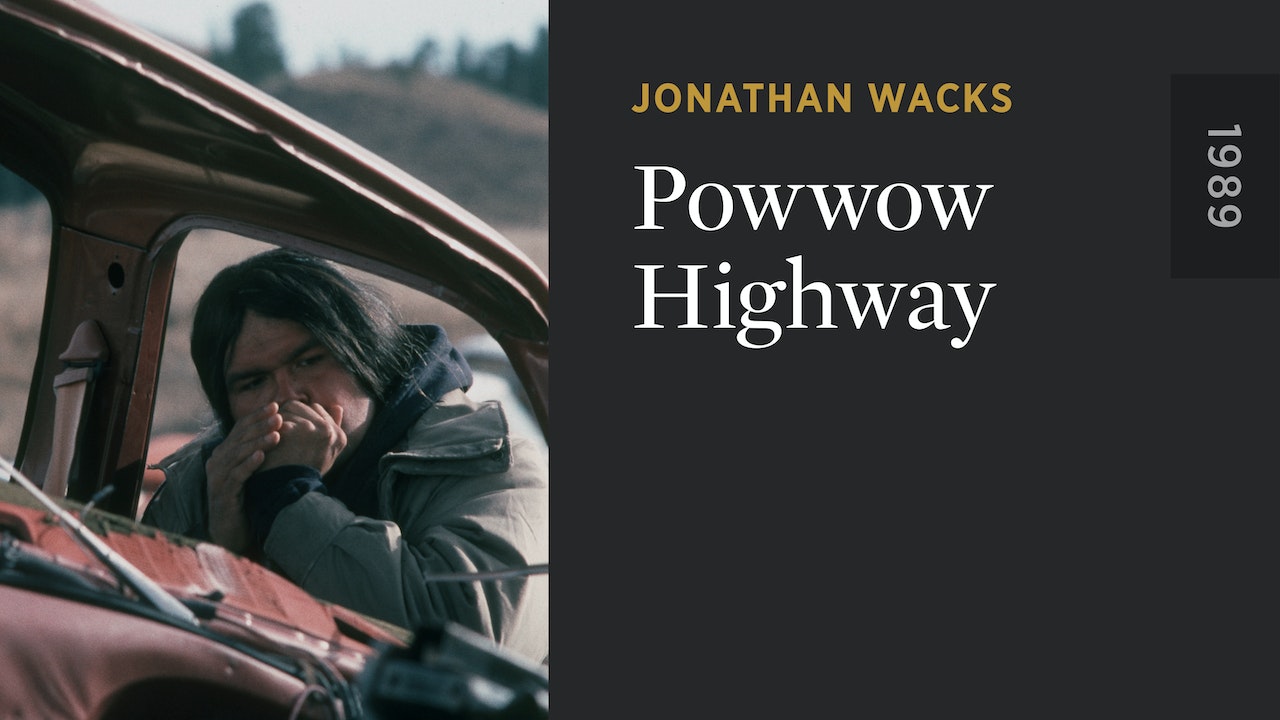