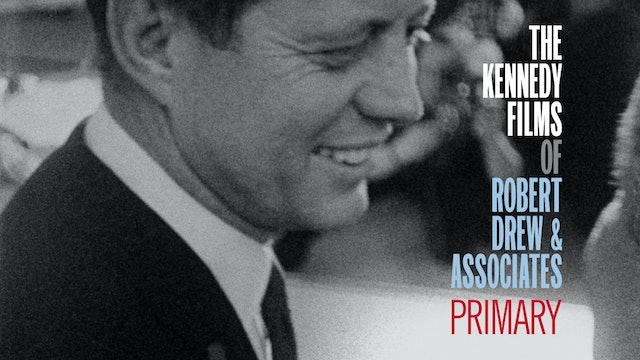 Robert Drew's groundbreaking 1960 film PRIMARY is one of the most important and influential documentaries in the history of the medium. A pioneering work in the documentary movement that came to be known as cinéma vérité, PRIMARY follows the young charismatic senator from Massachusetts, John F. Kennedy, as he goes head-to-head with established Minnesota senator Hubert Humphrey to win the Wisconsin presidential primary in April 1960. 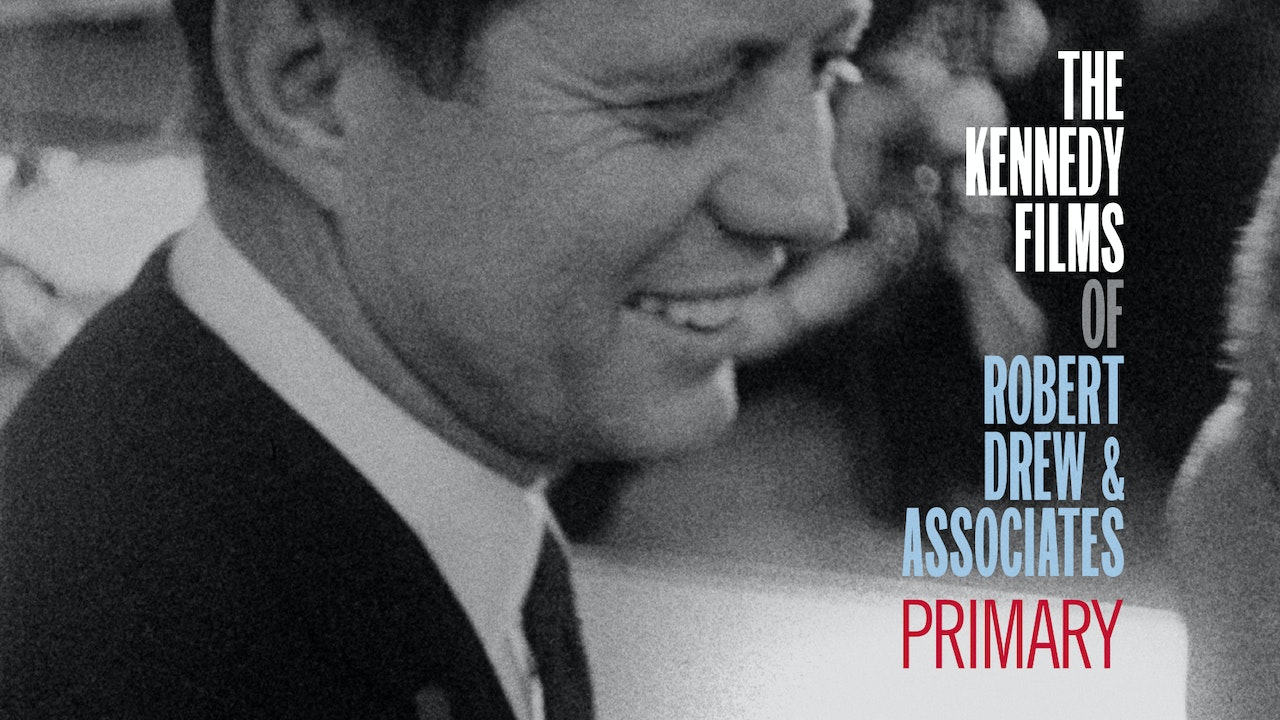