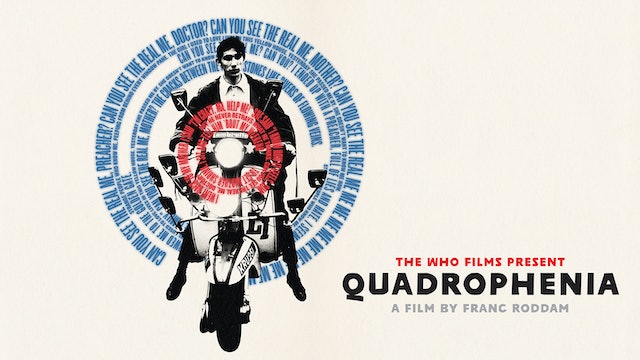 The Who’s classic rock opera “Quadrophenia” was the basis for this invigorating coming-of-age movie and depiction of the defiant, drug-fueled mod subculture of early-1960s London. Our antihero is Jimmy (Phil Daniels), a teenager dissatisfied with family, work, and love. He spends his time knocking around with his clothes-obsessed, pill-popping, scooter-driving fellow mods, a group whose antipathy for the motorcycle-riding rockers leads to a climactic riot in Brighton. Director Franc Roddam’s rough-edged film is a quintessential chronicle of youthful rebellion and turmoil, with Pete Townshend’s brilliant songs (including “I’ve Had Enough,” “5:15,” and “Love Reign O’er Me”) providing emotional support, and featuring Sting and Ray Winstone in early roles. 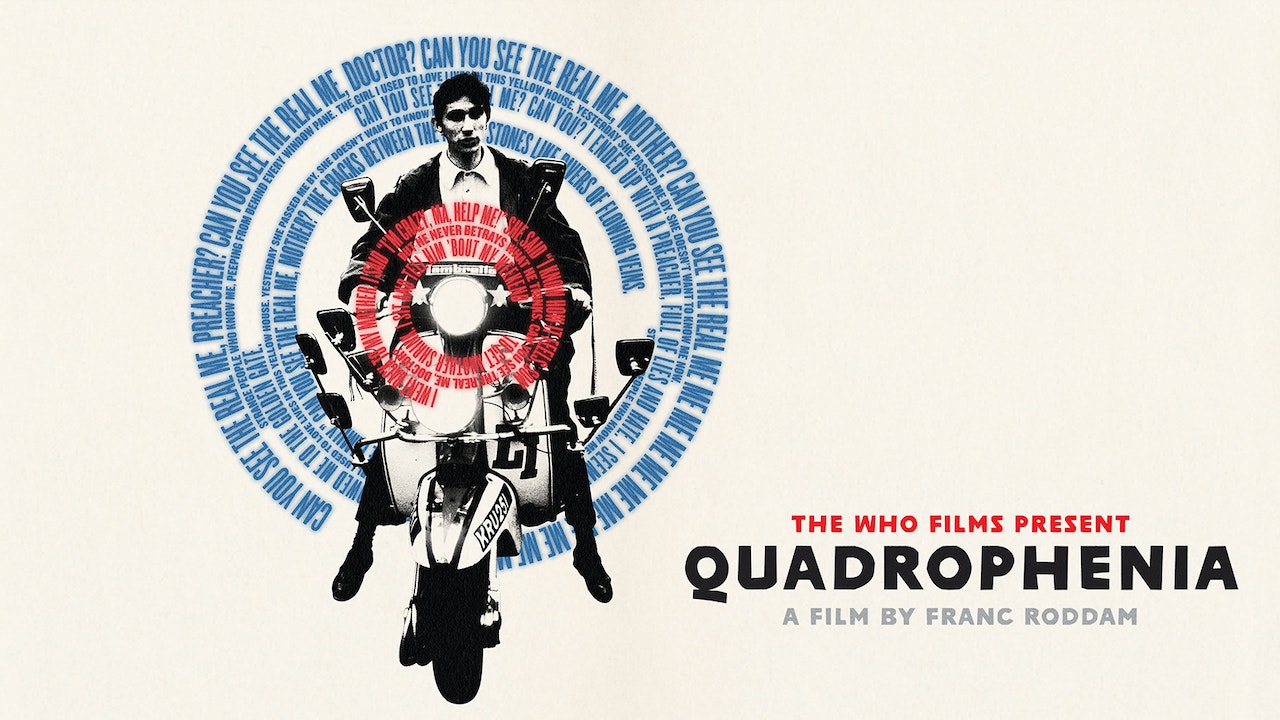