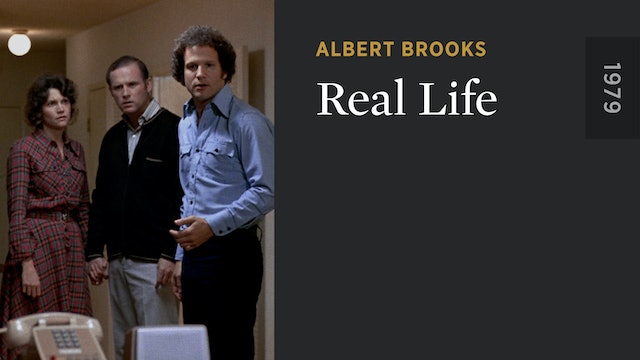 In his directorial debut, Albert Brooks offers a bitingly satirical and remarkably prescient vision of the rise of reality television. He plays an ambitious director who moves his entire crew in with a “typical” American family in order to make a documentary about their “real life”—but before filming even begins, the project starts to go spectacularly awry. One of the first major mockumentaries ever made, REAL LIFE is a prophetic look at media spectacle and manipulation that introduced the world to Brooks’s one-of-a-kind comic sensibility. 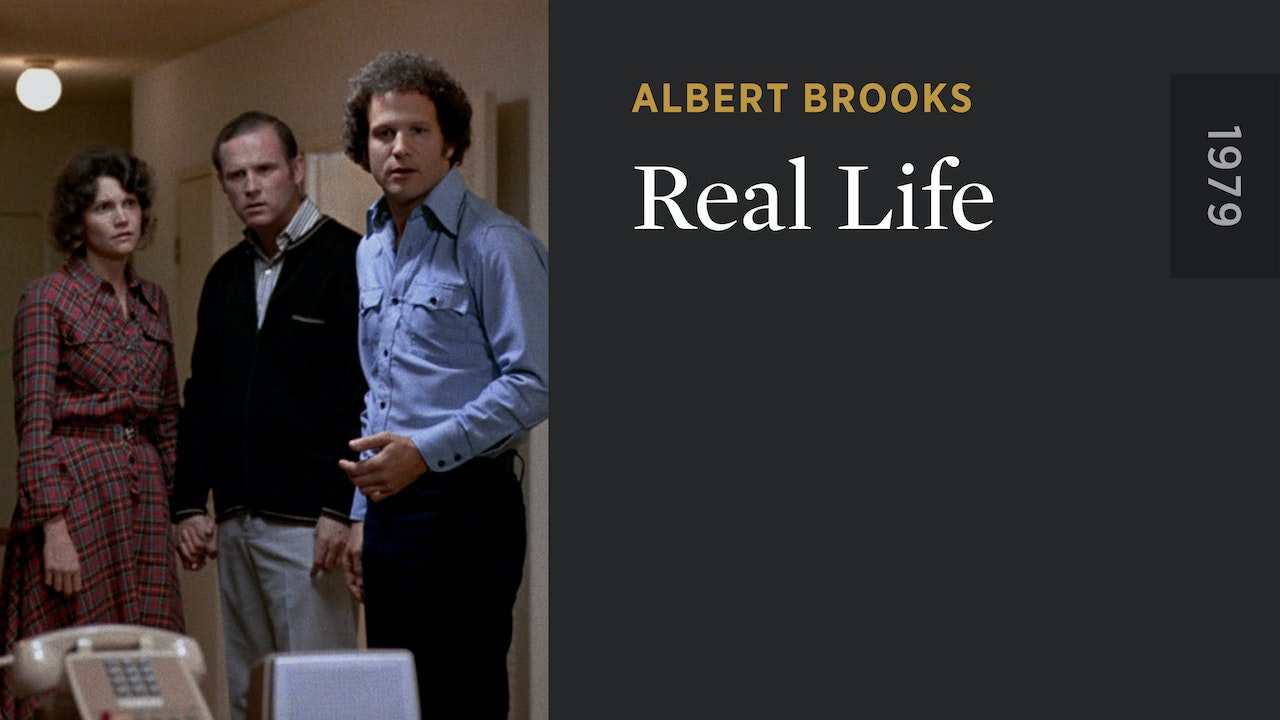