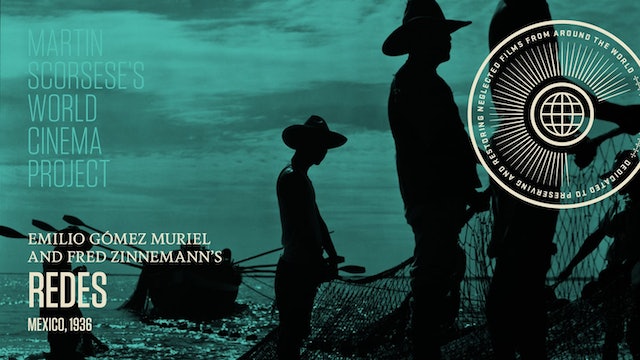 Early in his career, the Austrian-born future Oscar winner Fred Zinnemann codirected with Emilio Gómez Muriel the politically and emotionally searing REDES. In this vivid, documentary-like dramatization of the daily grind of men struggling to make a living by fishing on the Gulf of Mexico (mostly played by real-life fishermen), one worker’s terrible loss instigates a political awakening among him and his fellow laborers. A singular coming together of talents, REDES, commissioned by a progressive Mexican government, was cowritten and gorgeously shot by the legendary photographer Paul Strand. 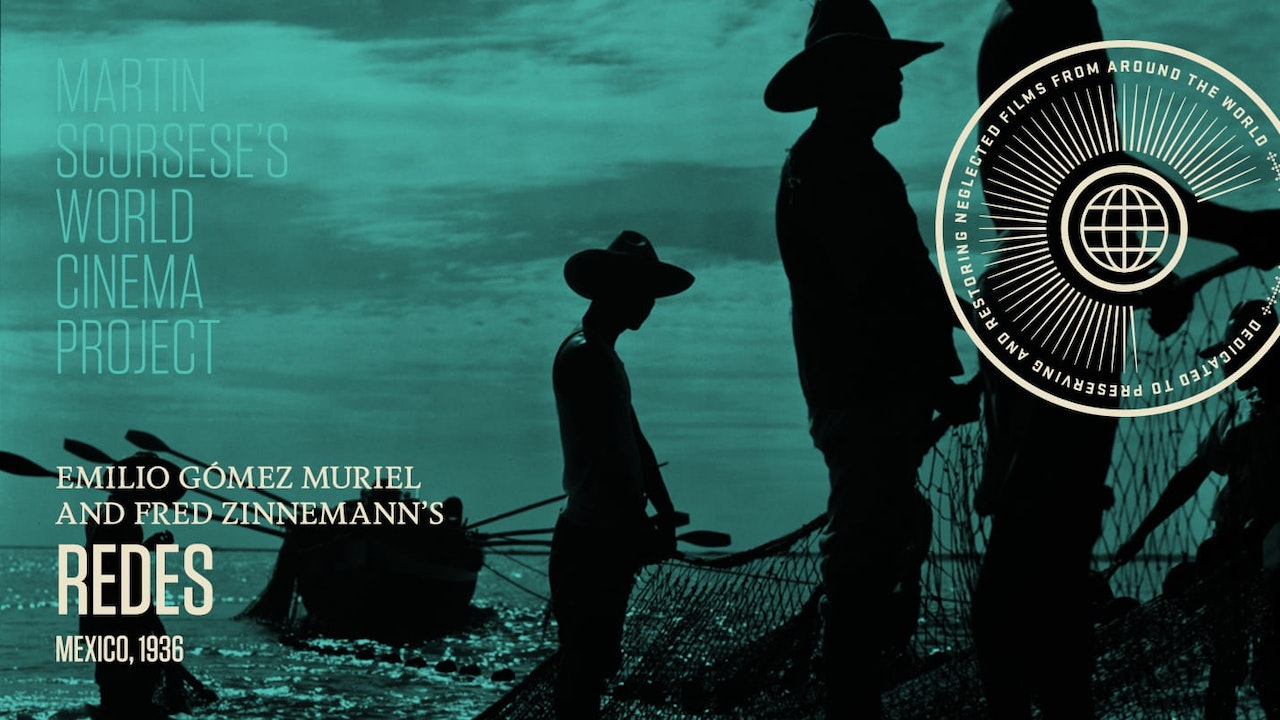