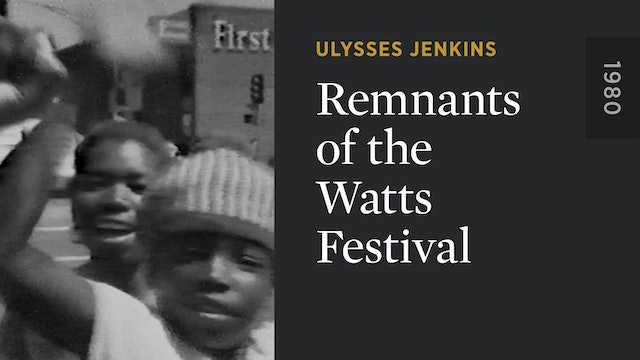 Remnants of the Watts Festival

In 1972 and ’73, Ulysses Jenkins and the collective from Venice, California, known as Video Venice News documented the Watts Summer Festival—a major Black cultural event established in 1966 to commemorate the Watts Rebellion that jolted the Los Angeles community the year before. In addition to capturing an electrifying performance by the funk band War, this historically important tape examines the issue of covert surveillance that has long defined the relationship between the state and the Black community in America. 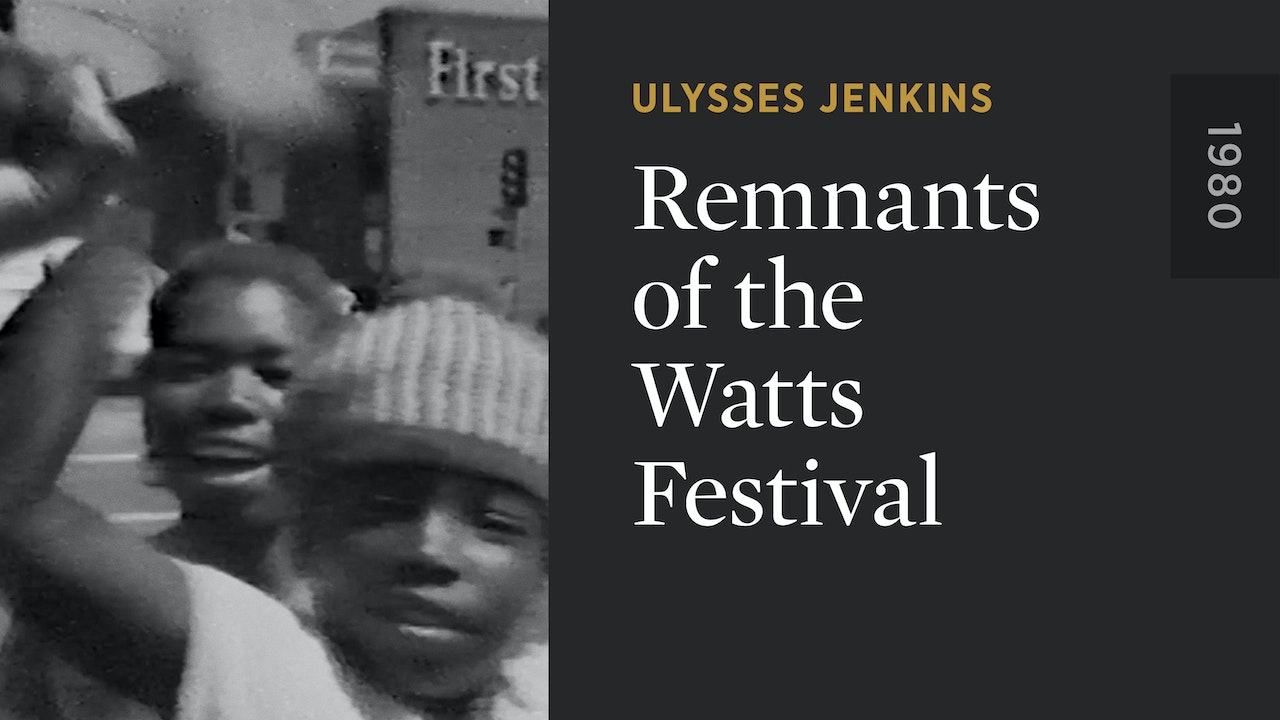